I want to make something very clear up front - there will be no references to Goldfinger's "Superman" in this blog. Too obvious, too clichéd, and I will be avoiding giving into temptation. Thanks.

You've probably heard by now, but Anthony Hawk's kickflip-'em-up series par excellence is coming to PS4, Xbox One and PC courtesy of the most excellent Vicarious Visions, who were recently seen polishing up a mad marsupial with the Crash Bandicoot N.Sane Trilogy. Bringing the franchise bang up to date, Activision has had its pet developers remake PS1 classics Tony Hawk's Pro Skater and Tony Hawk's Pro Skater 2.

This isn't the first time these games have been resurrected - 2012's Tony Hawk's Pro Skater HD was a compilation of levels from the first three games, and while it was enh, okay, it just didn't quite feel right. Thankfully, THPS1+2 is being built from Neversoft's (RIP) original code base, and based on the little gameplay footage that's been shown it certainly looks the part. With all the levels and skaters from the original two games - as well as the lion's share of the soundtrack - this seems to be the redux that series has deserved for entirely too long now.

Me? I'm hoping, frankly, that this will be successful enough to warrant Tony Hawk's Pro Skater 3+4 in the future, and then - dare I hope? - Tony Hawk's Underground 1+2. As great as the first two games are, it's the later titles in the series that have really stuck with me, thanks to larger and more open (but no less beautifully constructed) levels, with better individual goals, more modes and generally a surplus of stuff to do. Thankfully, systems from the later games have been included - the revert is in, which is great, because losing that is like losing a limb when you grew up with Tony Hawk's Pro Skater 3 like I did. I should be combo-ing with the best of them as a result of its inclusion. I don't know which other more modern systems are being added, though personally I'd like to see the improved flatland tricks from the later games as well as the extremely useful wallplant from THUG 2.

Multiplayer is being catered for with both online and split-screen modes; I'm unlikely to touch the former, but I'm sure I can talk some friends of mine into a few rounds of Horse - after changing the word "Horse" to some manner of appalling obscenity, of course.

Due to the pedigree behind this second HD makeover, I am confident that it's going to be rather good and hopefully it'll be a smash success. Unfortunately I'd be surprised if it managed to catch on and sell anything approaching Crash Bandicoot numbers.

Still, they're getting my money - I'm such a sucker for Tony Hawk that I bought Project 8 four times. I didn't touch Tony Hawk Ride or Tony Hawk Shred, though; I'm a Tony Hawk's Pro Skater fanboy, not an idiot. Look, I'm doing everything I can. Holding onto what I ha- damnit! (This was very predictable. - Ed) 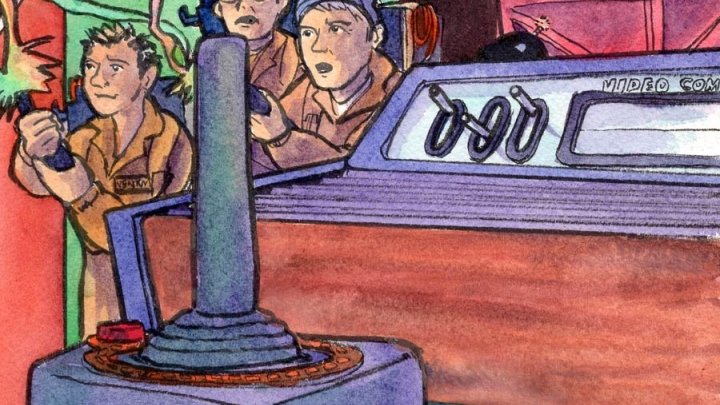 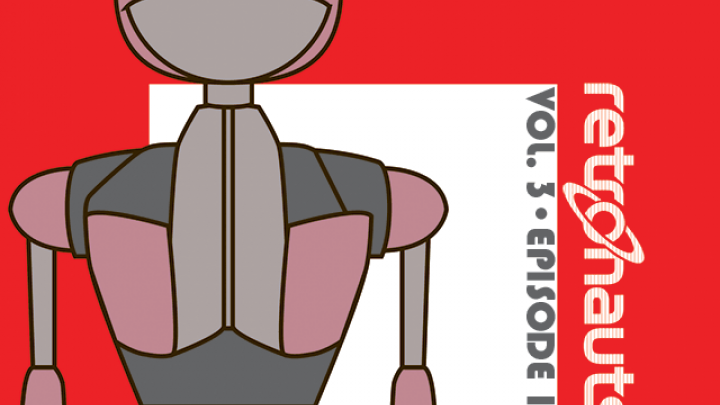 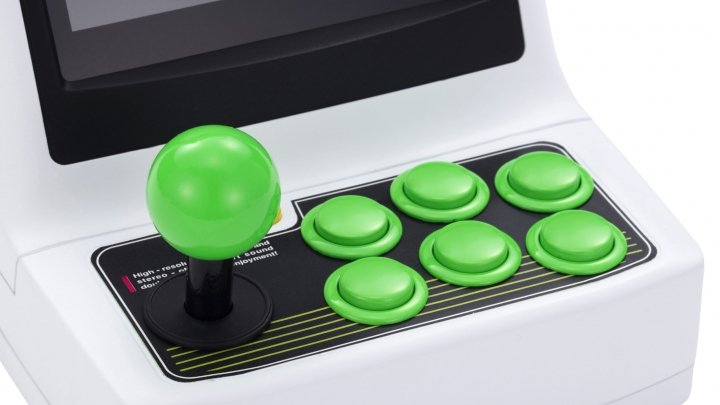