...BETTER BRACE YOURSELF / STRAIGHTAWAY OR WIN~~~~

What's this? The game that kicked off Konami's beloved testosterone-drenched run-and-gun series, originally released in arcades in early 1987; as with many of Konami's Arcade Archives collaborations, this game's already available on Switch as part of Konami Arcade Anniversary, but here it is on its lonesome.

Why should I care? Your memories have been completely overwritten by the NES version and you want to reacquaint yourself with its prettier, leaner and somewhat sloppier big bro.

What's this? The first entry in a three-game fantasy-RPG series that ran from 2002 to 2006, originally published as part of the "100-yen Game Series" via the J-Phone Game Market store for Japanese feature phones; the version presented here is not the original but an enhanced version produced for newer phone models in 2004.

Why should I care? mystia was G-Mode's first big hit and one of the first big Japanese mobile games in general, so it's important even if it adds absolutely nothing new or novel to the genre.

Useless fact: mystia producer Kazuki Chouki went on to become one of the first prominent individuals associated with mobile game development in Japan, which he was then able to parlay into ventures into anime, light novels and radio drama. 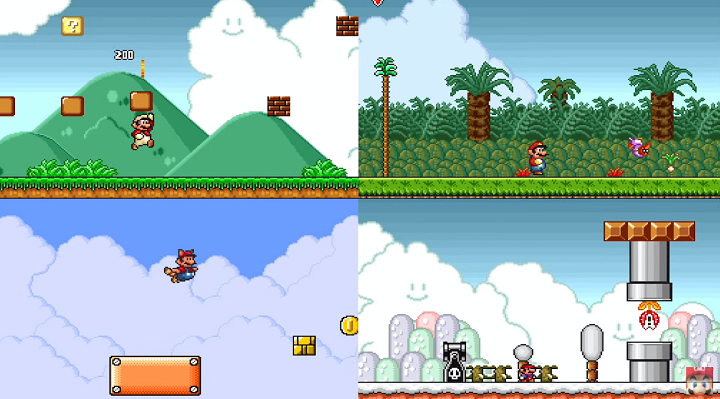 What's this? Y'all know what it be.

What's this? The third(!) remaster of the first two entries of Neversoft's genre-defining extreme sports series, following 2001's Xbox-exclusive Tony Hawk's Pro Skater 2X and 2012's Tony Hawk's Pro Skater HD; these new versions, developed by Vicarious Visions, maintain the stage layouts and mechanics of the classic games (with the optional addition of systems from THPS3 and beyond, like reverts), the roster of pro skaters (and realistically aged, at that) and the vast majority of the classic licensed soundtrack, while adding 60FPS and brand-new 4K-compliant visuals, several additional modern skaters, a ton of new tunes, additional objectives for the THPS1 stages alongside a new challenge system, an overhauled skate park editor and online multiplayer for up to 8 players. (The digital deluxe version includes retro skins and customisation options for the classic skaters, I believe.)

Why should I care? Having not touched THPS1+2 as of yet, I cannot state with 100% certainty that Vicarious Visions has accurately recreated the feel of these games where Robomodo could not, but based on the non-stop gushing I've heard from certain people in the know for the past week, I feel confident in saying they did it, they finally did it.

Helpful tip: The three classic tunes that didn't make the cut: from THPS1, "Committed" by Unsane, and from THPS2, Alley Life's "Out With the Old" and The High & Mighty's "B-Boy Document '99".

16-bit Turrican series developers Factor 5 announced a ton of new Turrican-related products at Gamescom, all of which are currently up for order on Strictly Limited Games' website: not one but two Turrican anthologies for both PS4 and Switch (with a few different, increasingly expensive configurants, naturally), various cartridge reissues of the ever-so-slightly-enhanced versions of Mega Turrican, Super Turrican and Super Turrican 2 and a 7LP Turrican vinyl box set. (Notably absent are any of the original 8-bit games from Turrican creator Manfred Trenz: the two C64 originals or the Europe-only Super Turrican for NES.) 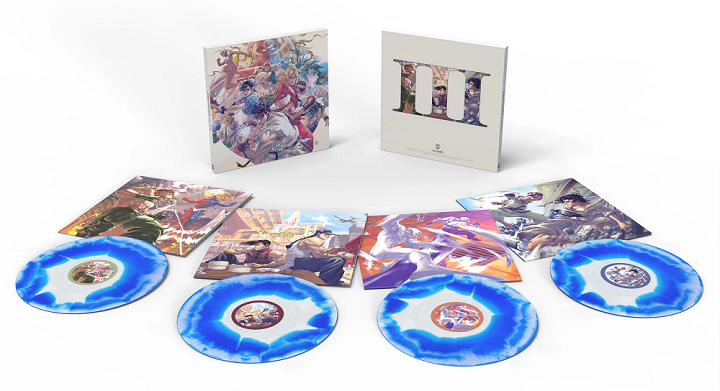 Street Fighter III and its revisions, 2nd Impact and the almighty 3rd Strike, boast some of the most memorable and era-defining tunes in fighting games, and now 72 of those classic tracks have been remastered for vinyl by Laced Records, with a deluxe package illustrated by comic artist Andie Tong. If I never hear Makoto's theme again it'll be too soon, but that's definitely just a me thing. 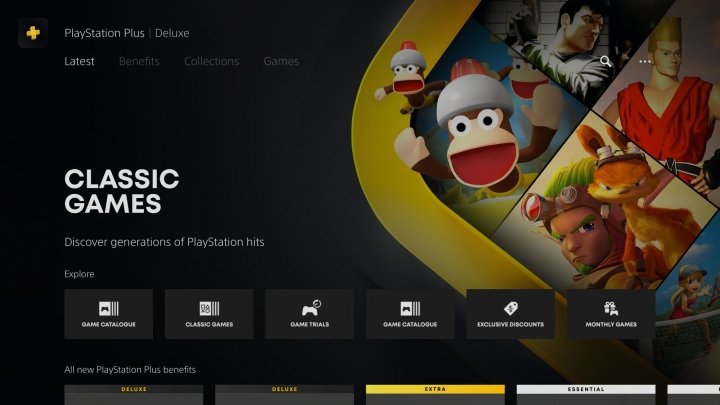