Rayman turns 25 tomorrow, apparently. That doesn't seem quite right to me, but it's a decent excuse to write about it. I covered the extremely impressive but COMPLETELY WRONG fan remake Rayman Redemption a short while back, but the original deserves its day in the sun, too. The baking hot sun.

What is a Rayman? Is it different to a Raymond? I don't really know, but it has no arms or legs, just frightening floating feet and hands. Thankfully, Rayman is even more skilled with his fist than (I can't in good conscience allow this joke to be published. - Ed), which comes in handy (pun intended) when he's facing up against the nightmarish hordes of arch-villain Mr. Dark. Well, I say nightmarish. They're actually quite cute and cuddly, really. Not particularly threatening.

The game's bloody hard, though. Memorably difficult. In its original PlayStation form, it's such an aggressive bast of a game that pretty much every subsequent version toned it down, usually by giving you a buttload more health. Clearing the levels themselves is hard enough, with old-school limited lives (unless you use the infinite continues trick!) and lengthy, challenging stages. But then you've got to find and free all of the Electoons, who reside in usually well-hidden cages that you've got to smash. And by well-hidden, I mean that they're often literally invisible until you trigger their appearance with some obscure action. Collecting a certain power-up, backtracking from a specific point, or even just touching the right completely random freakin' spot on the screen. Every single cage is necessary to play the final world and see the ending. It's actually kind of egregious.

Thankfully, Rayman is fun, in a somewhat demanding way. The levels are well-designed obstacle courses, and getting accustomed to Rayman's curious sense of weight and the (relative to other platforming heroes) enormous size of his sprite is an enjoyable experience. The game's laced with ideas, some of which are delightfully esoteric. The boss battles are arduous but satisfying to conquer, the soundtrack is lovely and, as you can see, it all looks rather lush in its cartoony excellence.

Later games saw Rayman thrust into the world of 3D, and both Rayman 2: The Great Escape and Rayman 3: Hoodlum Havoc are good games, particularly Great Escape which is, in this writer's APINION, a classic of its genre. After these, the series lost its way a tiny little bit, with Rayman Origins a game I personally found over-rated and under-designed. Legends was an improvement in some ways but a major step back in others - what was with that weird scratchcard stuff? It lacked cohesion, which I suppose is a fair enough microcosm of the series that basically died so that the Raving Rabbids could live. If you think about it, it's only because of this game that Mario + Rabbids: Kingdom Battle exists, which is pretty weird to consider, all told.

So yes, in conclusion, the best Rayman game is Rayman 3: Hoodlum Havoc for the GBA. Yes. 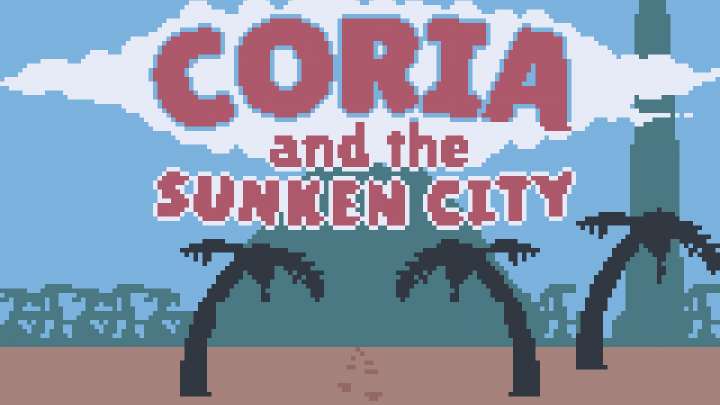 Coria and the Sunken City: the Game Boy will never die 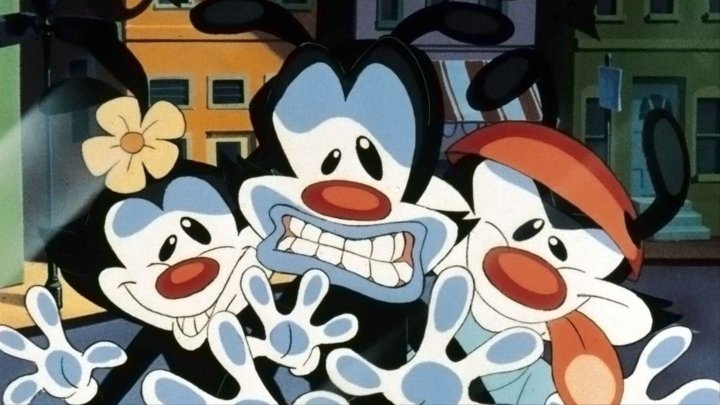 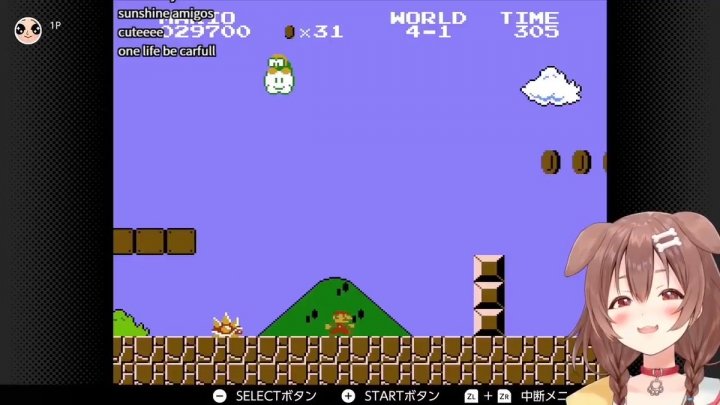