Enjoy this brief Golden Week release lull, dear readers, as the classic reissues are going to be dropping thick and fast from... well, not next week, but soon. 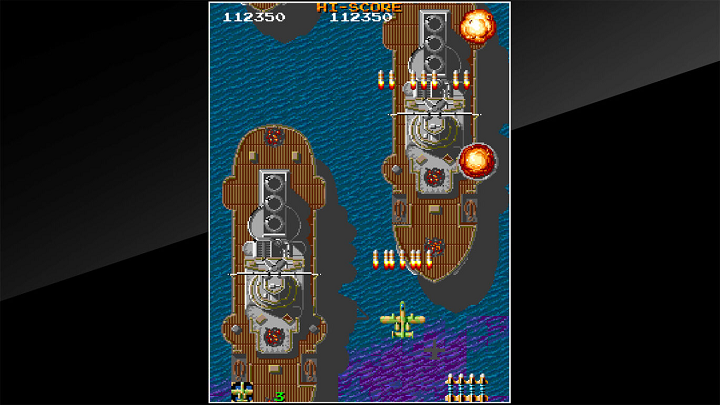 What's this? A military-themed vertically-scrolling shooter, originally developed and distributed in arcades by Taito in 1988 and reissued just once on a Japan-only Taito Memories compilation for PlayStation 2; this game adopts the aesthetic and two-button, shot-and-bomb configuration popularized by the Taito-distributed, Toaplan-made Flying Shark/Sky Shark/Hishouzame and adds... very little, actually, to the point where most players presumed the two games were directly connected in some way.

Why should I care? You want to play something far, far easier than the real Flying Shark, or you simply want to witness one of the more direct instances of Taito eating its own tail.

Useless fact: Fighting Hawk allegedly began development as a horizontally-scrolling game but was abruptly shifted to different, far-less-capable hardware and drastically redesigned into a vertical game at the whim of upper management.

Thanks to an enterprising fan, the Game Boy Advance has finally received its first mechanically sound modern Tetris game, complete with two-player link cable functionality... and it only took, what, two decades? (Anything seen in the footage that strikes you as annoying can probably be disabled in the settings menu.)

With the release of FIGHT GAME II 3000, the unlicensed Mega Drive software library has officially left the realm of trashy half-assed asset-mashup fighting games and entered the exciting new world of ironic trashy half-assed asset-mashup fighting games. The Golden Axe: The Duel character is a nice touch, but a garbled Capcom X-Men sprite or two would have really sold it, I think. 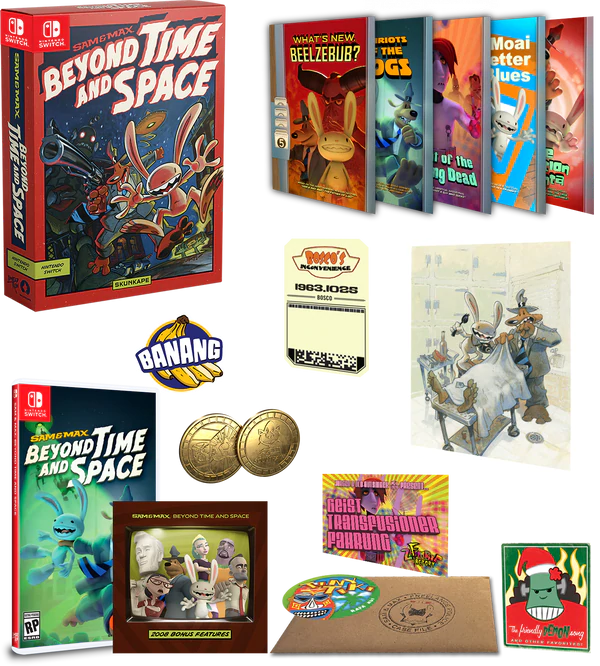 The recent, well-received remaster of the second Telltale-penned Sam & Max episode is now being offered up in physical form for both Switch and PC — and, unlike many other recent limited-print PC box sets, it seems like the game may actually be printed on a disc and not just included via download code. (LRG's also selling the PS4 VR Sam & Max game, for those who, like me, had no idea that that was ever a thing.)