Sony's new legacy delivery service is finally making its way to the English-speaking world and... I mean, I haven't tried it, and I'm not going to pretend I've heard a ton of positive things about the service or the indivudual emulators, but I'm willing to believe it'll get better. As for those outside the PlayStation ecosystem, or those simply not interested in paying the ransom for old games... that new TMNT game seems fun, eh?

What's this? A strategy-tinged, triple-format shooting game, originally developed and distributed in Japanese arcades in 1981 and reissued for the first time just a few months ago as part of the Hamster-developed Taito Milestones compilation; the player is tasked with first moving their ship to points of interest across an interactive planetary map, with enemy fleet engaged via first-person shooting sections and enemy bases (which can attack on the map) engaged via side-scrolling shooting sections.

Why should I care? Compare Space Seeker to any of the far more popular or recognisable Japanese arcade games of 1981, including classics like Donkey Kong and Galaga, and you'll immediately recognise just how much more ambitious it was than many of its peers, and for that it deserves a little more acknowledgement than it has received up until this point, ie virtually none.

Useless fact: There's just one Taito Milestones title that has yet to make it to Arcade Archives: that's Chack'n Pop, and it'll be out towards the end of July. 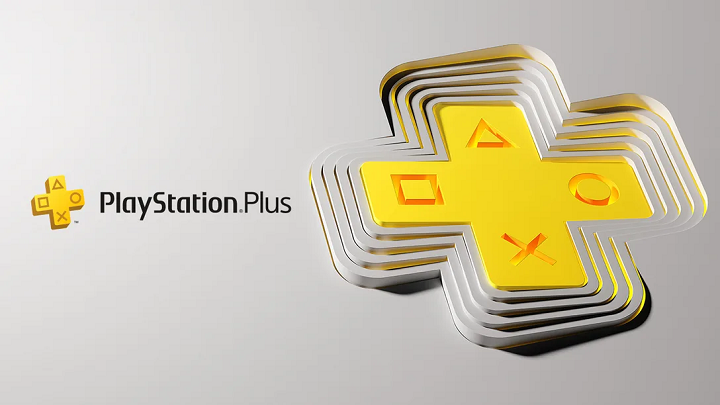 What's this? The third and most expensive tier of Sony's revamped PlayStation Plus service, which exclusively includes a regularly-updated selection of emulated PlayStation, PlayStation 2 and PlayStation Portable games, as well as a large library of PlayStation 3 games playable via cloud streaming. Sony's new PS and PSP emulators offer higher-resolution output and, in some cases, upscaled visual elements, with rewind and fast-forward features and a selection of display and filter options that may or may not work correctly, with select titles also augmented with trophies; PS2 games are identical to the PS2 Classics packages seen on PS4, and the streamed PS3 titles are essentially identical in operation to those seen on the PlayStation Now service.

Why should I care? After close to a decade of half-assed handwaving of the importance of maintaining their legacy libraries, PS Premium is a long-awaited step in the right direction that finally promises to drag hundreds of games back into the contemporary commercial ecosystem... of course, the functionality of the service, availability of titles and quality of emulation have all come under heavy early scrutiny, but let's take the cynical tack and assume that, because they're only offering legacy titles as a figleaf against long-standing criticism that they don't care about their legacy catalogue, they'll be forced to address whatever issues exist as a means of maintaining positive buzz. (I can at least say that it seems like the US side of the service isn't sticking people with 50Hz games for no good reason, a la the Japanese/Asian serive and the PS Classic. Will Europe fare any better?)

Helpful tip: Any PS3/PSP/Vita PS Classics or PSP games in your PS account's purchase history should be available as free, individual downloads, completely separate from and not tied to the PS Premium subscription; additionally, PS and PSP games should also be available for individual purchase, but it seems like the availability of individual games, either paid or as free legacy upgrades, is subject to the acquiesence of third-party licensors and as such, there are and will continue to be titles that aren't available outside of the PS Premium paywall.

ONE MORE EXCUSE TO RUN TTF A THOUSAND MORE TIMES

I don't know that this would come as a surprise to Retronauts readers but yes, the original Phantasy Star Online still has a core of dedicated players, and yes, even they are just a little tired of their game looking... well, like a Dreamcast game. Lucky for them, and all of you, then, that texture hobbyist Ashenbubs has given it a visual makeover, with almost all over the game's textures manually upscaled to HD. This mod's currently only useable on the Ephinea private server and, due to technical constraints, some textures/assets will remain at their original resolution for the foreseeable future, but I can't imagine these caveats will persist forever (and throwing a donation to the modder might help them to overcome these issues, too)

Columbus Circle's 2019 cartridge reissue of the cult Masaya space shooter Gleylancer did so well that they're doing one more run to commemorate the game's 30th anniversary, complete with a fresh cover illustration from the original designer and a bonus 3-track arrange CD by composers/arrangers Noriyuki Iwadare, Masanori Hikichi & Michiko Naruke. Let's also hope the quality of their hardware has improved over the last three years, too...