All Together Then: Treasure Pays the Bills

Here! Looks like Radiant Silvergun has re-emerged on Switch, hopefuly not in a compromised form. Full disclosure, Nauties; I respect Radiant Silvergun, but I cant say I;m in love with its nightmarishly high difficulty. I prefer my Treasure a little friendlier... which is mostly what we're going to get from this instalment of the almighty column known as All Together Then. COLUMN... STAAAAART! This is a silly little platformer that just so happens to be absolutely dripping with Treasure vibes, like the later Dynamite Headdy but far easier and a little more pedestrian. It's a shame that Ronald McDonald's little jump n' run opus is so expensive these days and so unlikely to see re-release, but it's absolutely worth your time to play. The music is outstanding, and the whole thing is an imaginative and downright pleasant experience, with memorable set-pieces, cool and original boss fights and, of course, a sprinkling of that healthy McDonalds secret sauce. It may not be the best game in the world, but all the same - I'm lovin' it! (SOUND OF STUART GIPP BEING SHOT IN THE FACE) Something of a dry run for the later, better Guardian Heroes, this anime tie-in is nonetheless no slouch in the fun department. It features the same sort of multi-line combat as that Saturn classic, with up to four characters on screen beating the bollocks out of each other, It's a very good game, though if I wanted manic multiplayer on Mega Drive I'd still opt for - say it with me! - Dashin' Desperadoes. Still, this is a terrific effort and an interesting start for one of Treasure's most-repeated motifs; keep your eyes open for Bleach, friends. Another game that plays like the prototype for a later effort, Buster's Bad Dream is a surprisingly hardcore side-scrolling beat-'em-up taking place on a single plane, seeing Buster, er, bust out the boxing gloves for rapid combo moves against a variety of opponents. The scope for combos and battering multiple opponents calls to mind the later, better Astro Boy: Omega Factor, but Buster's Bad Dream is an okay little alpha version of the same. It's challenging, but gets wearying as there's no real fascination to the stages, just long corridors of increasingly robust opponents. Not bad but not good either. 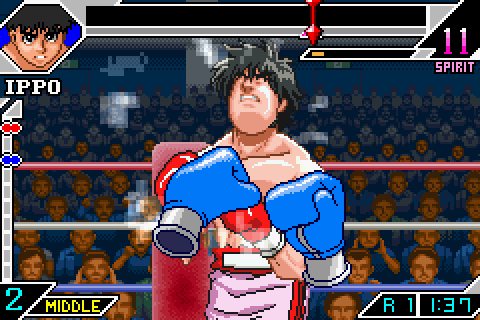 Based on the long, long running boxing manga, this is a rather brilliant take on Punch-Out! but with the counter-obsessed ethos of the later Advance Guardian Heroes. I figure you're starting to notice a pattern, no? Treasure using their licensed titles to test-drive concepts for their original games, indeed, but the opposite does exist too. But yes, the game is a passion project, and an enormously fun (and bloody difficult) boxing game; with simple controls - outside the D-pad, you really only use B, A and R - but very tricky execution. The core of the game is in dodging your opponent's attacks then retaliating quickly with a combo of your own, but it's a lot easier said than done. Each of the briliantly-animated rival boxers has a different style and increasingly devastating attacks. You'll need to make efficient use of space, watch for tells, and essentially be focused at all times. Exceptional stuff. An English fan-translation exists. You already know how good this is. Honestly, I think it might be Treasure's finest game, and that's accounting for all their shmups and side-scrollers, It's certainly the one I've been back to the most, with its complex and emotional story, outstanding level design and pacing, and brilliant time-travel hijinks that makes for the cleverest "new game plus" I've ever seen. There are things in this game that I find almost annoyingly brilliant, and I want to talk about them extensively but not spoil them... which is not possible! Look, you need to play this game. One thing worth baring in mind is that the Japanese version, Tetsuwan Atom, has loads and loads of totally different level layouts and bullet patterns. If you've mastered the Western release, then you should consider giving that Japanese version a little go, too! 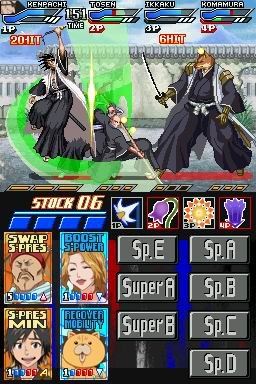 The original Dark Souls, Bleach: Dark Souls is the Dark Souls of Dark Souls! Sorry. Sorry about that. Got shot earlier. Anyway, I've singled this one out despite Treasure making a fair few Bleach games, because it's the best one. It's a refined sequel to the preceding The Blade of Fate, packing in a massive, branchine storyline and an absolute bumload of playable characters. It retains the two-lane gameplay of the much earlier Yu Yu Hakusho, adding a sort of card system that lets you buff your character as you fight by tapping the touch screen - not dissimilar to Jump Super Stars, actually. You can also use special moves with the touch screen, though standard inputs work too. It's a thoroughly accessible and enjoyable title, and easily Treasure's best effort in the Bleach universe. 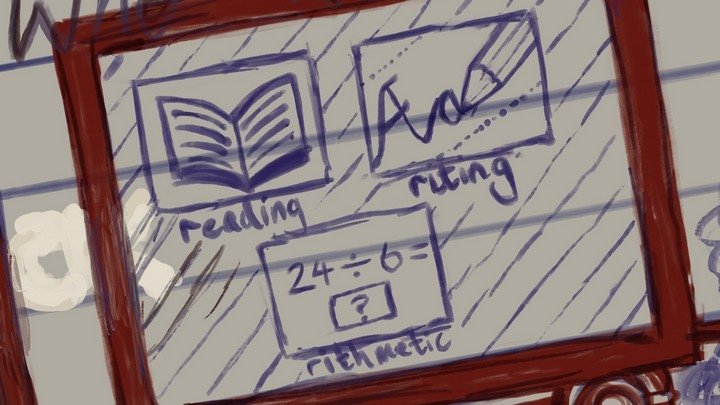