All Together Then: QuByte Classics II

Remember QuByte Classics? I do! I covered them quite recently! But it turns out that QuByte are still doing them, with several more already out and a bunch of others to come from their raiding of Piko Interactive's giant bin of games they have possibly dubiously acquired. We're getting Stone Protectors, Legend, Iron Commando and - hold onto your asses - Glover. But for now, here's the rest of the catalogue that hasn't had the ol' A.T.T treatment yet. Do I even have to say it? All Together Theeeeen!!

I've talked about this before, but it bears repeating: Jim Power (Jim Power!) is far from the best game, nor is it especially good. But, at the same time, it is incredible. It is a paean to ineptitude and bizarre decisions, an un-game. Why is the scrolling wrong? Why is it so hard? Who thought this was acceptable as a piece of software? We may never know the answer to these questions, but one thing I can tell you is that this Switch version includes the SNES port (inferior to the Amiga version, apparently) and a newly made NES version, which is actively superior to the SNES game in every single way. No extras, as per with these QuByte packs, but the game itself is so extra that you don't need any.

The 1993 original Mega Drive version of this strange little platformer is included here along with the previously-unreleased (officially, anyway) SNES port. And, honestly, it's rather good. I mean, of course I would say that. It was also planned for Amiga, and you can tell; it would be a perfect fit for the system. While it isn't anything amazing, it is the kind of underplayed little silly that really rings my bell. It's got an oddly muted colour scheme that makes it feel darker than it actually is, and the unusual "combat" (shooting projectiles in various directions and angles) is quite engaging. The transforming Tinhead reminds me of Jelly Boy or, more beloved-ly, Plok, and there are plenty of secret items to find, plenty of nooks and crannies to explore. The usual QuByte wrapping is as bare-bones as ever, but it all runs fine with no emulation issues. In fact, all of the packages in this blog ran fine - it seems as though QuByte may have stepped up their game a little.

Now this is a bit bloody weird. Both of these games are unlicensed 1995 releases titled Thunderbolt Fighting Plane and Thunderbolt II respectively. You would assume they are the NES original and Mega Drive sequel, but it's really not quite that simple. They're both vertically-scrolling shoot-'em-ups and they're both, quite frankly, creaky old rubbish. Most fascinatingly of all, though, Thunderbolt II as presented here is, in fact, a bootleg of a 1989 Namco shmup, Dangerous Seed. Which seems like it would be, erm, legally dubious to say the least. Nonetheless, it's here, along with the NES title (which itself rips off Super Star Soldier according to the delightful GSK) Neither game is very good, but it is something of an important release in the sense that it is preserving these unusual bootlegs in a way that nobody else does or has or probably will. Ever.

Hell yes. This is a compilation of both First Samurai and Second Samurai, in their SNES and Mega Drive incarnations respectively. This of course forgoes the original Amiga versions of both games, but that's OK because the ports are rather excellent. First Samurai is quite an ugly game, but it's ugly in that rather appealing grungy way you'd sometimes get on SNES. It's a pretty whacked-out platform adventure with all the object collecting you'd expect from an Amiga-based title, as well as a nice line in cheesy sampled speech. Fair warning, and some wank will probably get on my arse in the comments about this, but while I'm no expert on Japanese culture, the game is almost certainly racist, in that sort of early 90s "we don't know any better" sort of way. That said, our very own GSK claims here that First Samurai actually has something of a cult following in Japan because of its ridiculous take on samurai, and I'm inclined to believe that. Second Samurai, also included, isn't as enjoyable - a constant stream of respawning baddies gives it an arcade feel, but it's rather tiresome to play due to the fatigue from constant punching. By all means let me know if you disagree and I've missed the point, but Second seems to lose the enjoyable complexity of First in favour of meatheaded button mashing. 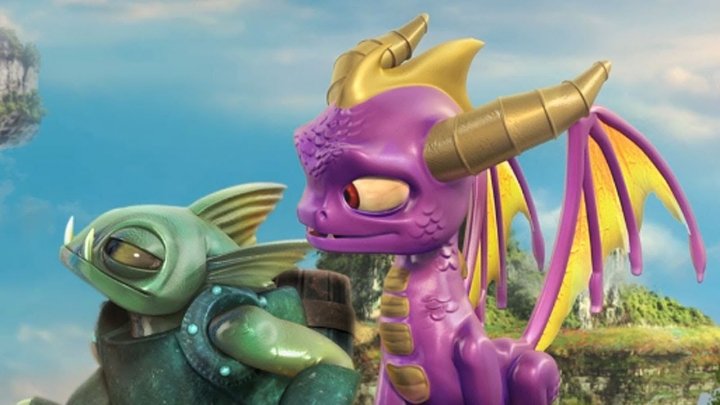 All Together Then: Weirdo Spyro, Part 3 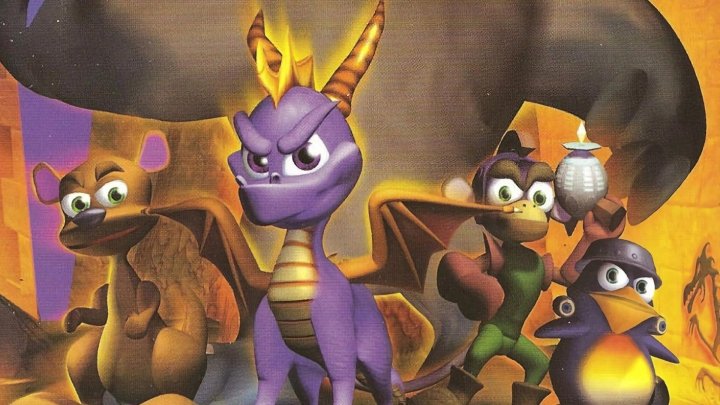 All Together Then: Weirdo Spyro, Part 2 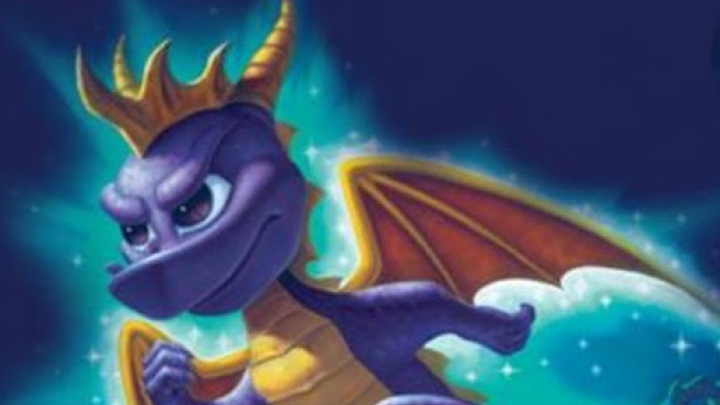 All Together Then: Weirdo Spyro, Part 1 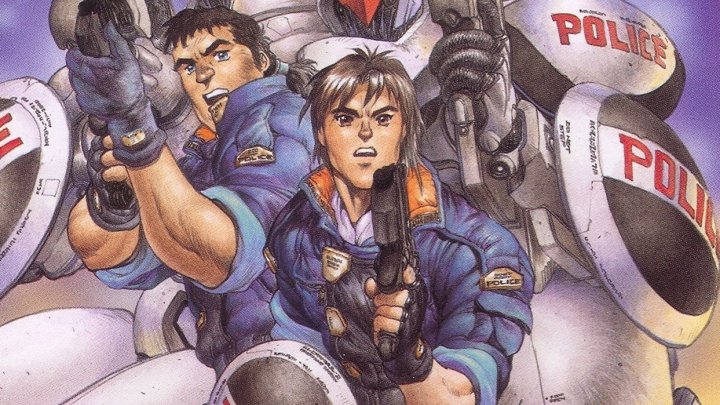 All Together Then: Light Gun Games on PS1