Another sparse post-holiday week of re-releases, dear readers, but I assure you, the floodgates are set to begin creaking back open in just a few days from now... so, until then, continue enjoying the best '80s-era Namco arcade game to not star a mouse cop.

What's this? It's friggin' Galaga, that's what it is: the quintessential fixed-screen shooting game, which debuted in arcades in 1981 and has been available in one form or another on every device that's capable of playing video games (including two previous versions available for both PS4 and Switch).

Why should I care? It might not be as malleable a concept, nor as endlessly marketable, as Pac-Man, but I'd argue that it was more fun then and remains more fun now — it's the yang to Pac's yin, and an inarguable classic of Namco's "golden era".

Useless fact: Galaga got its own Championship Edition-style XBLA reimaginging (and subsequent DX revision) right alongside Pac-Man, and yet it's all but disappeared nowadays — I mean, it was no Space Invaders Extreme, but it ought not be neglected and I fully expect it to be the centrepiece of the inevitable Galaga Museum.

If, like myself, you missed this xmas-day patch release, then you may be pleased to learn that Mega Man V, the final Mega Man game produced for the original Game Boy and the sole original entry not composed of remixes of content from the mainline NES games, has been given a full Game Boy Color makeover that only colorizes the entire game but eliminates the somewhat excessive slowdown of the original, adds a NES-style pause screen and more. Fans continue doin' what Cap-can't. 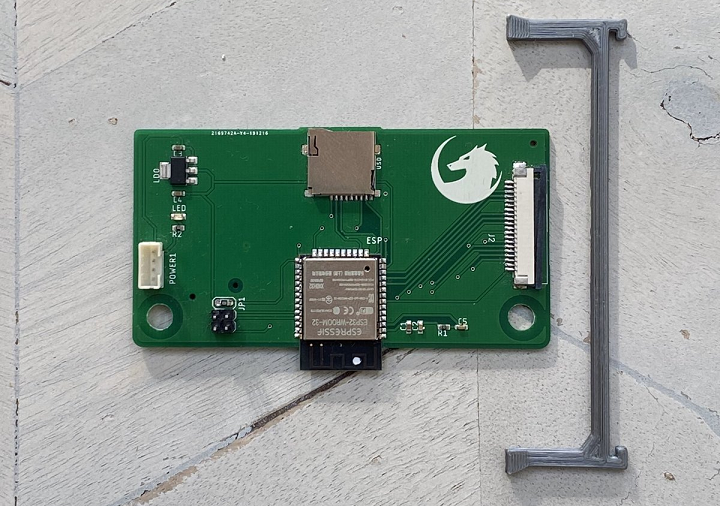 Those with a 20-pin Sega Saturn may want to jump on the latest batch of Rhea optical drive emulators, which allow users to replace their optical drive with an SD card reader that loads games with zero compatibility issues — these are only available sporadically and, while they do require the willingness and ability to mod one's own hardware, they offer a cheaper alternative to other, simpler alternatives. (If you're not sure whether your model is a 20-pin Saturn or what that even means, lookee here; other models require a separate ODE named Phoebe.).