Yesterday, Nintendo published a single Virtual Console game for the U.S.: Pokémon Snap. A Nintendo 64 release on Wii U, Pokémon Snap happens to be one of those games that's so entertaining and beloved that it seems downright churlish to complain about the fact that Virtual Console releases have slowed to a trickle versus a decade ago. Sure, it's just one game this week — but that game is Pokémon Snap. Right? 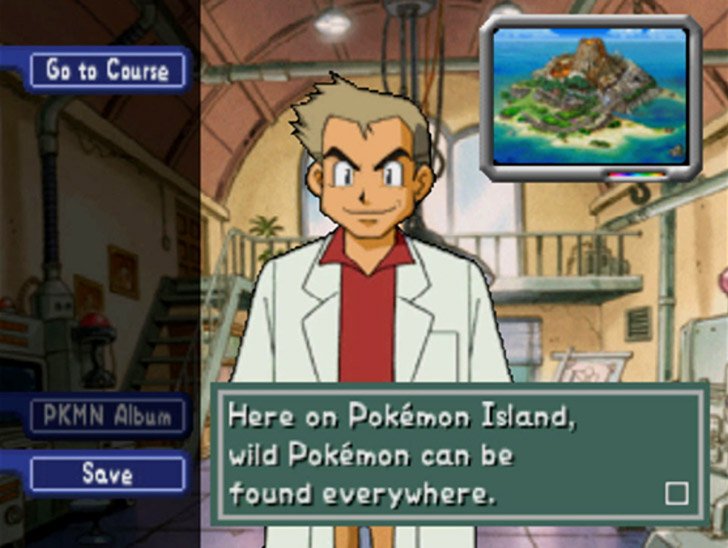 OK, I'll cop to it: I don't really care that much about Pokémon Snap. I didn't really cotton to the Pokémon series in general until it hit DS — largely because the series demands a platform that allows you to set it down and suspend your action at any time by simply closing the lid — so Snap predates my involvement with the games by several years. However, I also recognize that a lot of people love Snap, to the point that it almost certainly holds the title of "most popular Pokémon spinoff ever."

It's a charming little game, really. It's essentially a rail-based shooter... well, no, it's literally a rail-based shooter. The game consists of riding along a rail in a safari mine cart or something, but because you're "shooting" at adorable and highly merchandisable little pocket monsters you shoot with a camera rather than a gun. The challenge then becomes not to kill things as efficiently as possible but rather to capture the most interesting, most unusual, and best-framed pictures of pokémon that you can. The idea wasn't invented whole-cloth here; it had precedent in a quirky import-only PC Engine/TurboGrafx-16 game called Gekisha Boy, which involved the same photo challenge concept as Snap but with rubbery hand-drawn 2D sprites and a decidedly tawdry sense of humor that definitely didn't make its way over to Pokémon. Snap, however, turned the whole thing into an immersive virtual safari, so by no means was it some callow Gekisha Boy ripoff. It had its own vibe, its own appeal — yes, even beyond the inclusion of Nintendo's collectable little creatures.

It sold like gangbusters, and it's held on to fans' affections for the better part of two decades. Yet, somehow, they never quite got around to following up on Pokémon Snap. Despite the sheer number of games to have shipped in the past 20 years bearing the Pokémon name, none of them have borne the name Pokémon Snap 2. 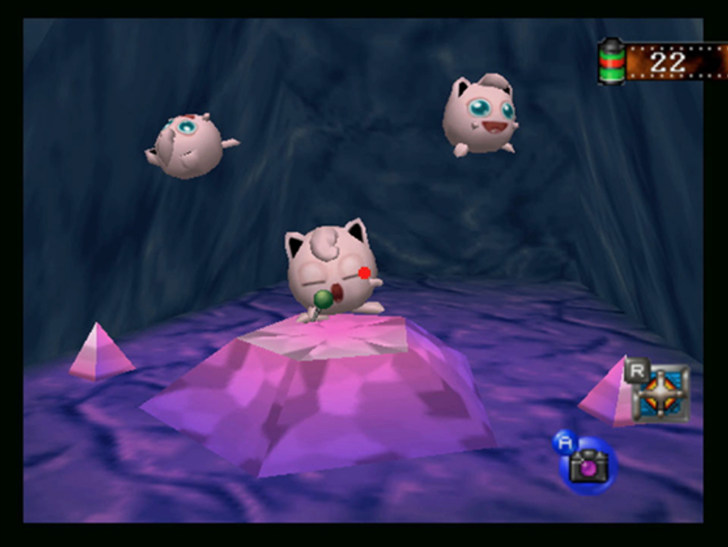 According to an interview conducted within the past couple of years — apologies that I can't seem to find the link to it — the stewards of Pokémon have plainly stated that they don't want to create a direct sequel to Snap, because they don't want to simply retread the same material. I personally find that claim a little fishy, given how many indistinguishable sequels they've made to Pokémon Ranger and Pokémon Mystery Dungeon, but whatever. The thing is, they didn't have to create a same-y sequel; the Wii U absolutely begs to have its own custom-made Snap follow-up. The game practically designs itself: Stick to the same on-rails movement, but incorporate the Wii U Game Pad's gyro sensor to create more of an augmented-reality experience for peering around and aiming the camera. This seems like even more of a no-brainer now that we have Pokémon Go to demonstrate just how gloriously Pokémon and AR work together, and it's honestly bewildering (even for someone like me, who doesn't particularly care about Snap) that it was Go rather than a Snap sequel that took the franchise into the AR space.

Instead, we simply have the original Snap on Wii U now. I suppose that's fine and all, but it comes off as a something of a taunt — a reminder of the conceptually perfect sequel they never got around to creating. So go ahead and download the original for that nostalgic dopamine hit you so desperately need, if you must. But don't think too hard about how incredible a Pokémon Snap for Switch would be. The more you want it, the less likely you are to ever see it happen. You can't spell "Nintendo games" without "n-e-g," after all. 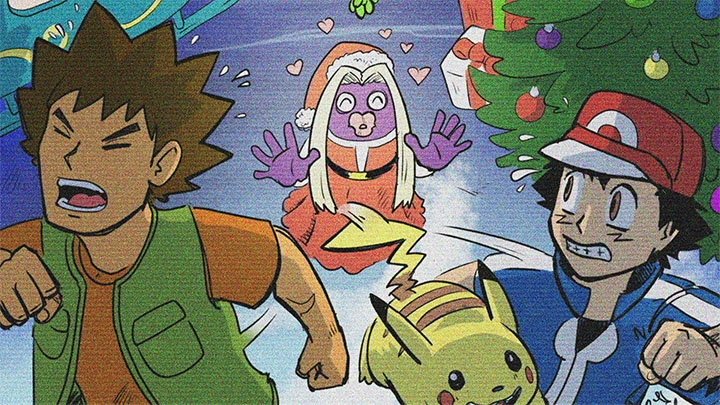