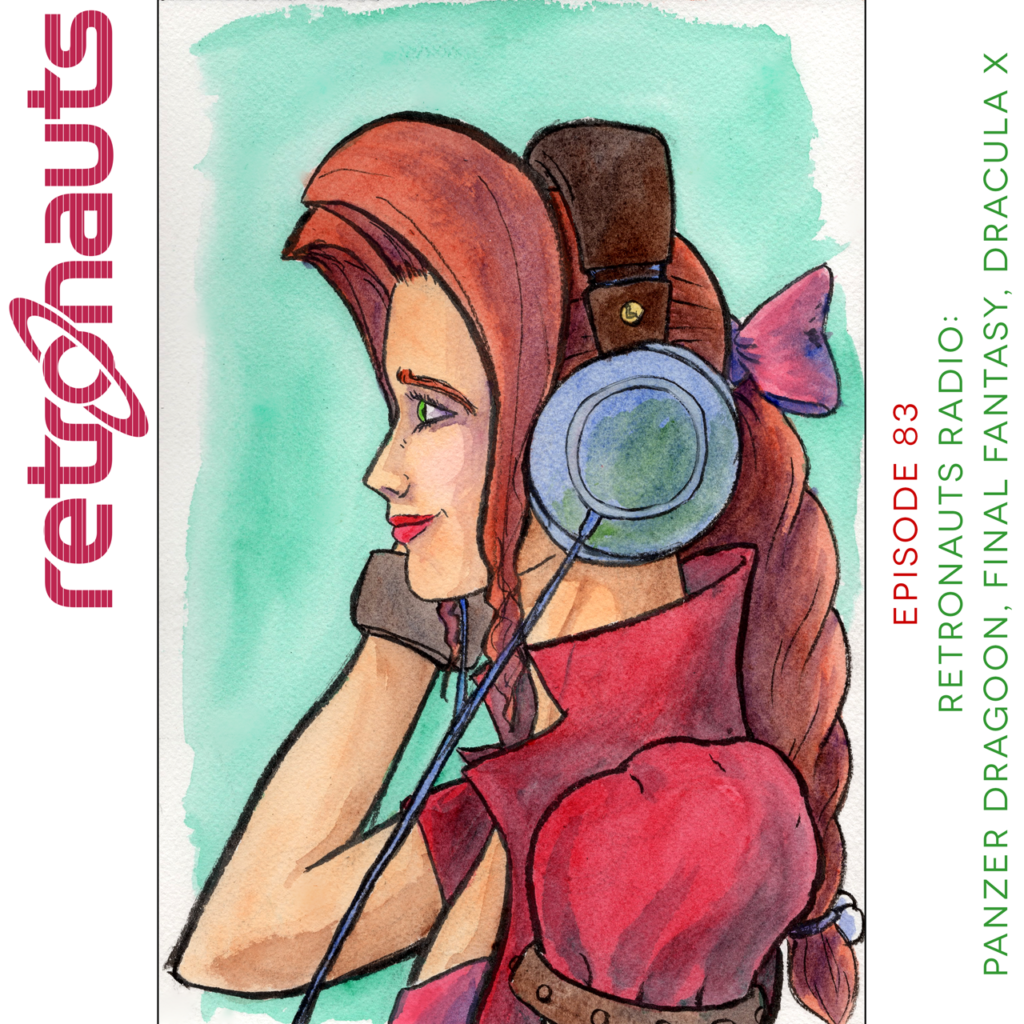 A bit of an experimental episode today as part of our incipient full-episodes-every-week initiative. I'm calling it "Retronauts Radio," and that should give a pretty good indication of what you're in for here. It's all music, all the time.

Rather than take the same shape as previous music-centered episodes of Retronauts, however, this isn't a themed "mix tape" or study of a single composer or company's output. Instead, I've taken a more timely approach: A look at notable classic game music releases over the past month or so. This time around, that works out to be a mix of some recent game music LPs, some online-only remixes, and some classic game re-releases or remakes with tunes worth highlighting. I'd like to make this a monthly feature, drawing attention to notable recent soundtracks once a month or so. For logistical reasons, Retronauts hasn't dealt much with timeliness since we moved to Kickstarter, but the shift to a weekly schedule and my full-time commitment to the project makes that kind of mindset a lot more feasible now, and this seems like a nice way to approach it. Time-sensitive, yet still timeless. Because when is great music not worth a listen?

If this goes over well, it'll become a regular feature, a part of our standard monthly mix of episodes. (If not, well, back to the drawing board.) I can see where there's room for some fine-tuning now that this episode is assembled. We've received plenty of positive feedback from early-access Patrons already; it sounds like most people would prefer longer samples of music, and it probably wouldn't hurt for me to bring a second voice into the mix. I will definitely take those suggestions into consideration, along with any others you'd care to leave in the comments section below.

While we usually post Retronauts episodes in mono to keep file sizes down, I went ahead and made this one stereo. Hope that's cool. I went to the trouble of ripping several hours' worth of music from vinyl to include this episode and thought you might appreciate as much fidelity as an MP3 can offer.

This is where I typically give a quick mention to the music in the current episode, but since this episode is all music, let me break it down for you a little more thoroughly. I've also included links to online store fronts where you can procure these albums for yourself, should you so desire. We're not getting a kickback here or anything — we just love sharing great game tunes. Enjoy!