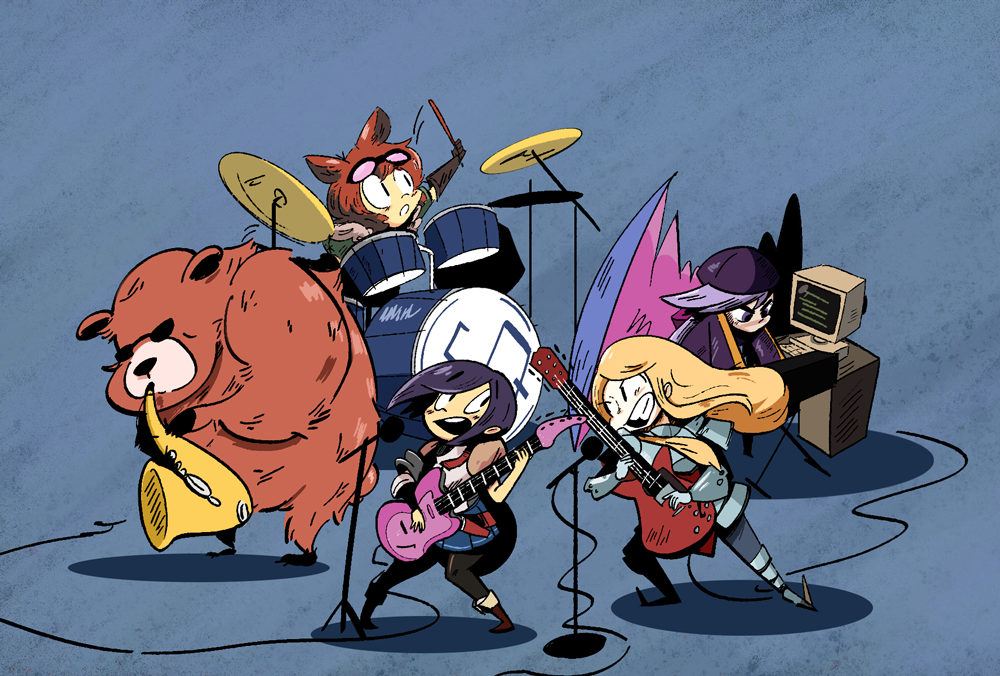 Welcome to the second monthly Retronauts Radio! Last month's trial episode went over quite marvelously, so it's back for a return engagement and will become a regular feature unless there's some sort of angry mass uprising against it.

I appreciate all the feedback that came in after the trial episode. For the most part, it really seems like everyone enjoyed the show. There were no real complaints of, "This is terrible and I hate it," only minor suggestions for improvements that were balanced out by an equal number of people indicating their satisfaction with that particular aspect of the show as it was. As such, I've made only the most modest of tweaks to the format this time around.

First, I've tried to splice in a greater number of tracks for variety while giving each track more time to breathe. Hopefully you'll find the balance between play time and monologue works more to your liking.

Secondly, I have made an effort to cover an equal mix of music releases that are available for pay and for free. This is not an ad or a paid sponsored podcast or anything, so I'm not obligated to cover any particular release. Instead, I hope to highlight recent retro game music releases for both collectors (in this case, the vinyl issues of Revenge of Shinobi and Castlevania II) as well as music available for free or for a modest fee (the Etrian Odyssey remixes, SEGA's Spotify dump, and ZODIAC). My hope is that each episode will highlight something that will appeal to everyone, regardless of their tastes and budget.

Here's the time breakdown of the episode, and where you can find the included tunes for your own enjoyment.

So: I hope you enjoy this second Retronauts Radio episode. Please feel free to ping me on Twitter (or wherever) over the next couple of weeks to let me know about interesting new releases that would be relevant to next month's episode. Thank you!