Things have changed with the podcast of late (NOTE: The back catalog pay wall is now down, hooray), but what hasn't changed is that we keep putting out rad stuff every Monday. Such as this third Retronauts Radio entry, which takes on a different form than the previous two episodes: 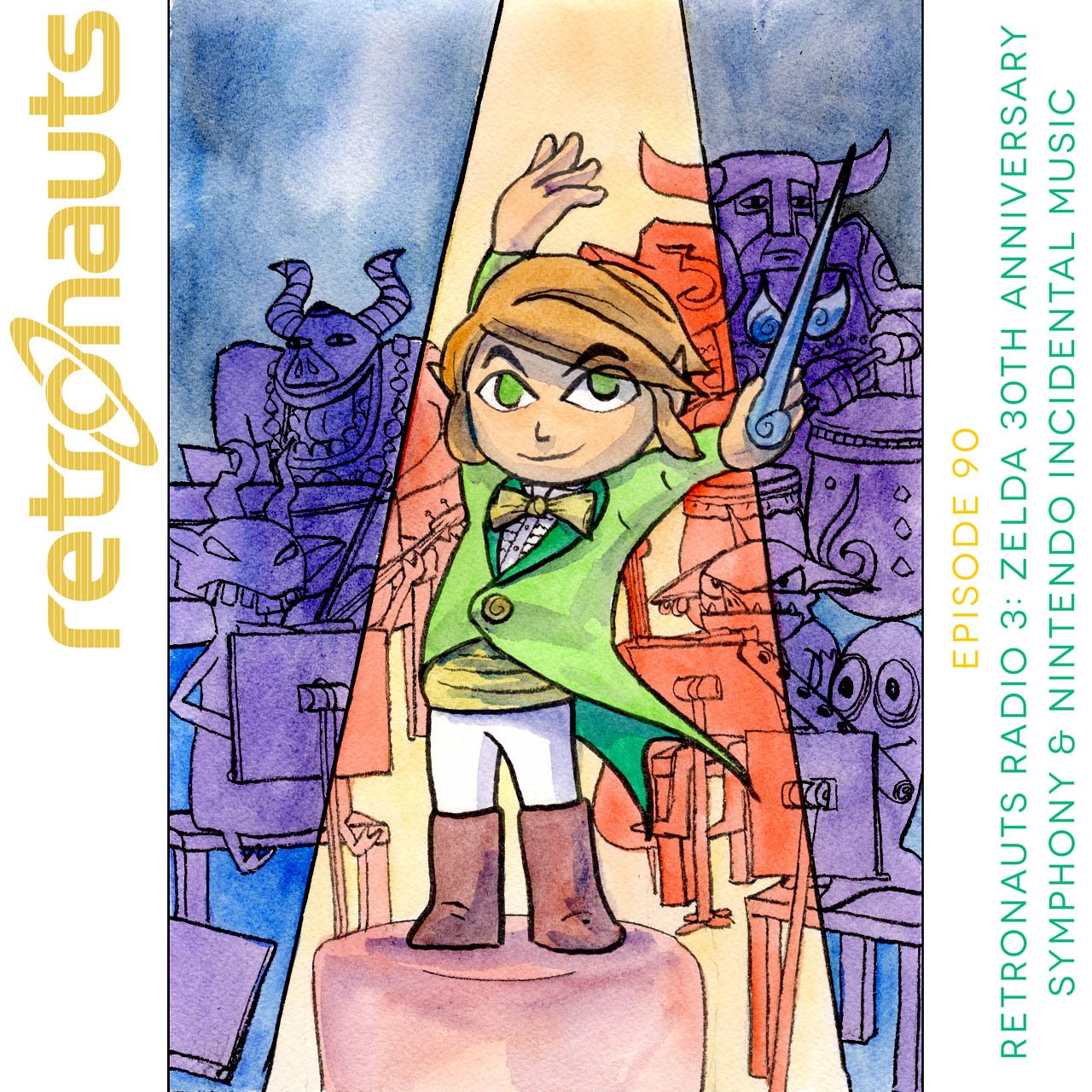 Namely, it's a conversation between myself and Bob on only two topics. One is the recent release of The Legend of Zelda: 30th Anniversary Concert CD (that link leads to CDJapan, as it appears to have sold out on Amazon). The second is more of a music-themed Retronauts topic discussion; rather than tackling a recent music release, we've instead delved into the history of Nintendo's incidental music.

The second topic was inspired by Bob's recent Wii retrospective and all the fantastic music that appeared in the system's channels, as well as my "Nintendo Power" Game Boy flash ROM Gintendo stream. Both reminded me just how much love and care Nintendo invests into menu and system music, which is an area most developers and publishers put very little effort into. So we go hunting through the history of Nintendo incidental music, including some exotic imports, and come up with our best findings. As with all of our music-themed episodes, I hope you enjoy it!

Episode description: Bob joins in for a slightly different episode of Retronauts Radio! We discuss the recent CD release of the 30th anniversary Zelda concert series and look at the history of incredible incidental music in Nintendo's non-game apps.

Music in this episode comes from precisely where we say it does, basically. The Zelda CD, Game Boy Camera, Mario Paint, etc. etc. The one mystery track is the outro, which is the "Elegance" Hanafuda 3DS theme's music. Which is rad, and whoever suggested it (sorry, I lost your name!) is also rad.

And be sure to save the artwork above to add to your download, since (once again) PC1 weirdly doesn't retain individual episode artwork when we upload the files.