Would not a Bomberman by any other name smell just as, uh… bomby?

Game Boy World has been dormant for a couple of months, but it's not dead — I've just been largely preoccupied by getting Retronauts off the ground and have been leaning on my familiarity with the material covered in Good Nintentions for a while. But off we go again, with the 83rd episode of Game Boy World, which sees a very familiar character masquerading as a Van Halen reference:

It's a Bomberman game, or at least an incredibly close spinoff. Atomic Punk, aka Bomber Kid in Japan or Dynablaster in Europe (where Bomberman suffered through years of similar rebranding efforts to the ones he experienced here), hails from the decade span in which most Bomberman games to escape Japan ended up being renamed in the west — sometimes under the auspices of different publishers, despite Hudson having a presence as outside Japan. Atomic Punk was actually published here by Hudson, so it doesn't even have that excuse going for it. According to a YouTube comment by someone from the On the Stick podcast, Irem distributed an arcade version of Bomberman under the name Atomic Punk in the U.S. around the same time that this shipped in the U.S., so it would seem Hudson actually deferred to another company's naming convention for one of its own most popular characters. Geez, dudes. Have some backbone.

Anyway, this episode seems pretty timely since it arrives just a few weeks after the launch of a brand-new Bomberman game — and a portable one at that! Game Boy World 83 tidily ties in with the hottest new gaming system on the market. And so does the ouroboros of video game history bear down ever harder on its own tail.

And a huge thank-you to Armen Ashekian for lending me his packaged copy of the game to photograph. Enough Bomberman nerds have caught wind of this one's origins to send the complete game's price through the roof. I'm always grateful to people who can spare me the expense of ponying up eBay prices for hard-to-find complete-in-box games for an hour of photography and scanning. The real treasure... was lending. 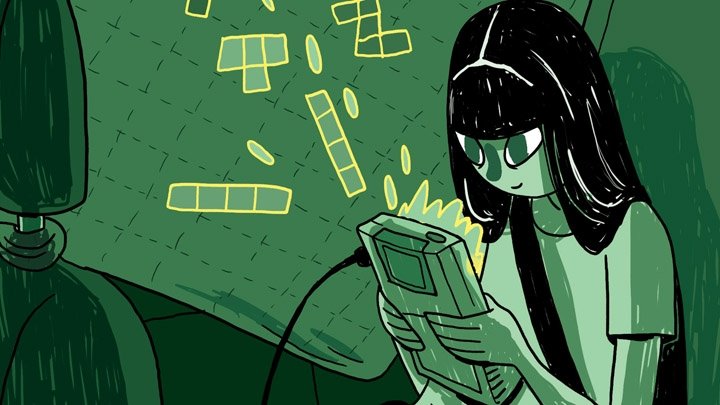 Take one last look at Game Boy's legacy in Episode 217 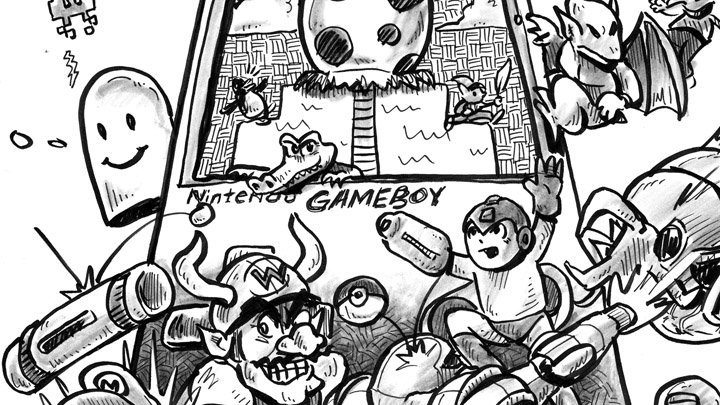