A look at that rarest of treats: A classy ROM hack

For this week's Gintendo stream I finally spent some time with something I've been meaning to try out for quite a while, ever since it was released at the beginning of the year: A ROM hack total conversion of the original NES Metroid called Metroid: Rogue Dawn. It turned out to be quite good, with the kind of flow I like in an exploratory game. I don't know if it was fun to watch, but I spent a lot of time searching for paths forward and accidentally going back the way I had originally come through alternate means before finally stumbling across the proper route. From the hour I've played, Rogue Dawn seems designed in a way that almost frustrates but then rewards thoughtful play with a satisfying resolution. I dig it.

I managed to make it just far enough into the hack to finally reach the part that took it beyond a simply facelift and reshuffling of the original game: At the end of the stream, I found an item that adds a new wall-jump mechanic that reminds me a bit of the one in Strider and, natch, Super Metroid. Though it's much easier to pull off here.

I have been told the final area of the game degenerates into fiddly ROM hack expert-play nonsense, which is a shame, but I'm still intrigued enough by what I've played to want to find out for myself. Probably not on a stream, though. As lost as I ended up becoming in this game, I can only assume it's going to get a lot worse further in, and constantly jabbering about what I'm doing is not really the key to successful concentration in a sprawling video game world. Nevertheless, a pretty solid ROM hack — much better than the innumerable low-quality hacks of yesteryear. Maybe give it a shot for yourself, if you're into that kind of thing. 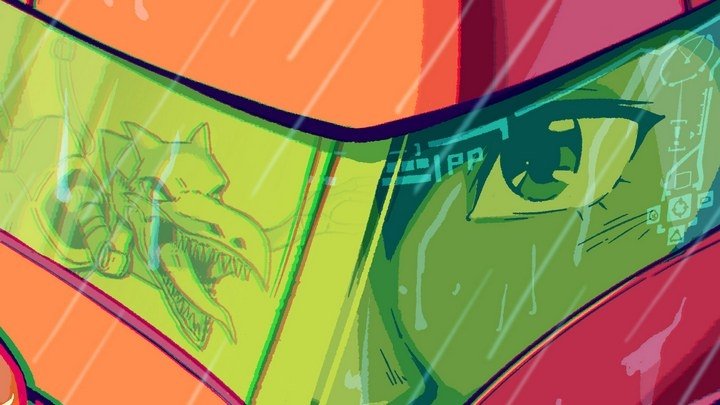