Confession time: I had a dual motive in mind when I invited Chris Sims of War Rocket Ajax and The ISB to join us for the most recent episode of Retronauts. One, he knows a lot about Batman, making him a perfect foil for our Batman-centric episode. But also, he's the cowriter of Dynamite Comics' upcoming SwordQuest series. With issue Zero due out in a couple of weeks, now seemed like a perfect opportunity to explore one of the most fascinating game stories of the Atari 2600 era. 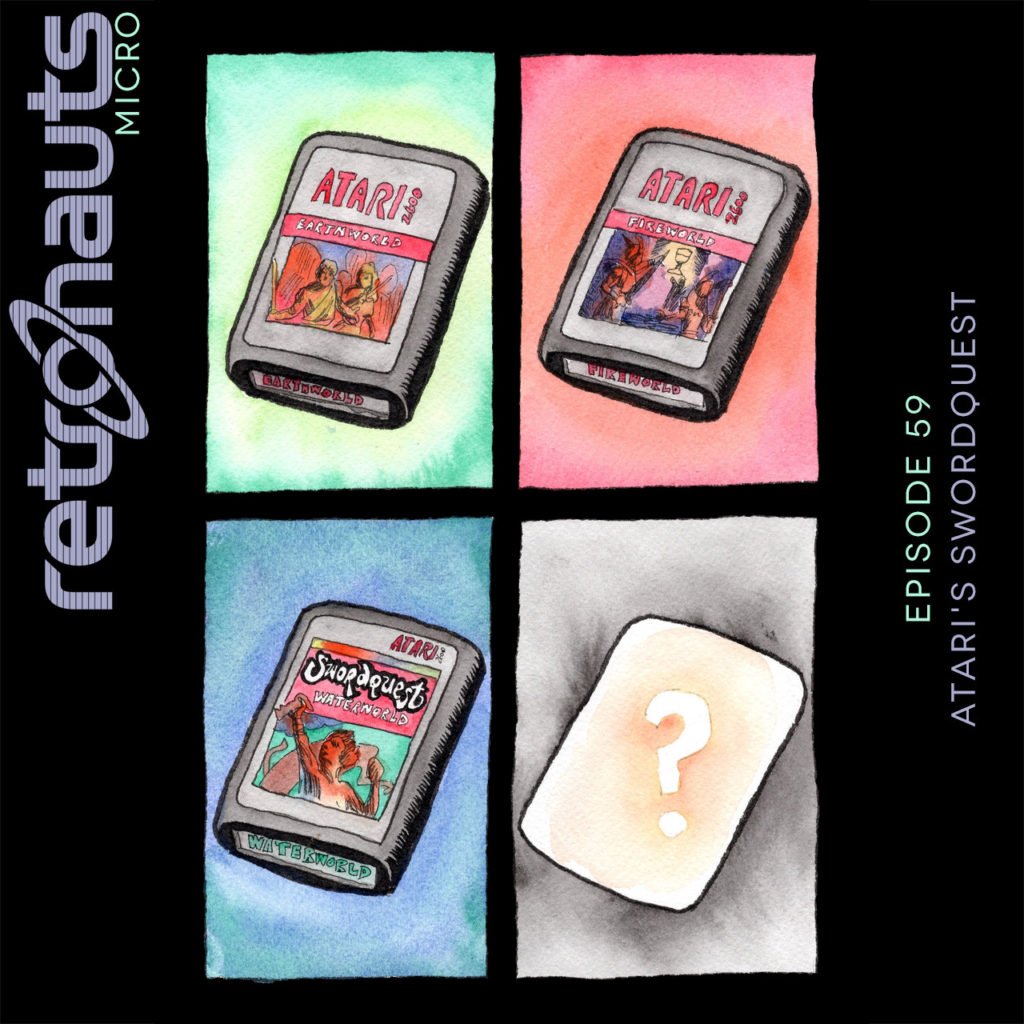 I don't want to spoil the plot of this episode, but Atari intended for SwordQuest to comprise four separate games — episode gaming in the Bronze Age of the medium! — with incredibly valuable prizes attached to a complex set of puzzles tied to each game and its accompanying comic book. But, as has been the case with pretty much all episodic games not published by Telltale, the SwordQuest saga didn't quite come to fruition... though in this case I'm gonna go ahead and say that wasn't Atari's fault. Or at the very least, that it was their fault for fomenting the circumstances that led to SwordQuest fizzling out, but that they really did have admirable intentions with this project.

In any case, the four-game SwordQuest series ultimately pooped out at three entries, and no one really knows what happened to the fabulous prizes that were created and promoted but never handed out. And that, in fact, is the real SwordQuest saga now; Chris' comic project isn't a continuation of the in-game story, but an exploration of the story around the games. It definitely sounds worth looking at, and I'm not just saying that because one of the writers was cool enough to join us for this episode.

Episode description: Jeremy and Benj discuss the history of Atari's fascinating, extravagant, and incomplete SwordQuest series with (literally!) one of the authors of the game's new comeback: Comics scribe Chris Sims.

As for music this time around... well, SwordQuest (being at Atari 2600 release) didn't really have music to speak of, so I couldn't pillage the game for interstitial tunes. But a chronicle is kind of like a quest, right? So I threw in some spacey jams from Hawkwind's Chronicles of the Black Sword (which is about a totally different fantasy saga, namely Elric of Melnibone — but who's counting?). Ah well, whatever. Enjoy.

Note: Sorry about the lack of an embedded stream in this post. Our host changed the layout of their pages sometime in the past few days and their embed option appears to have vanished! We're looking into it. 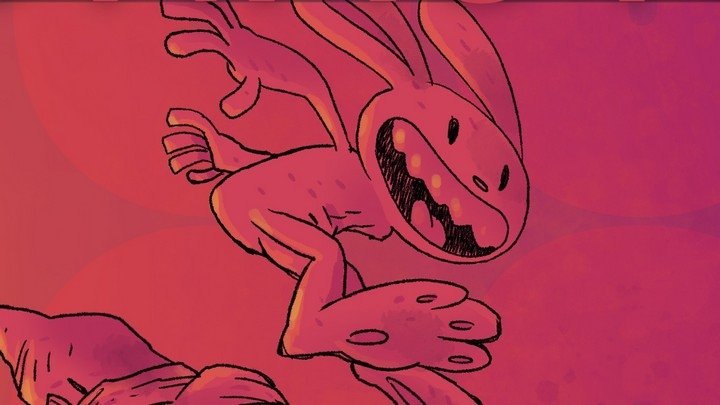 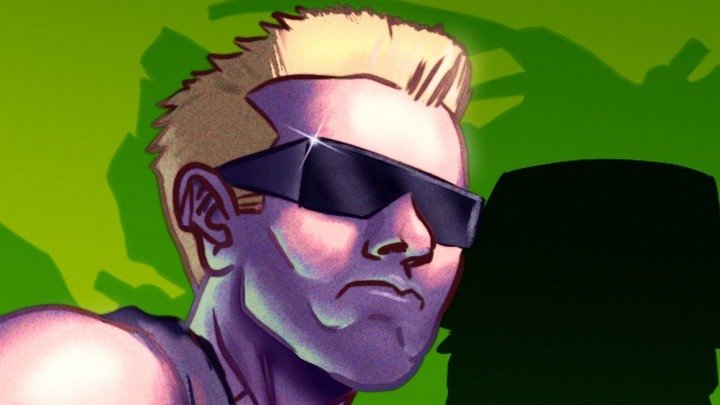