The Retronauts Kickstarter is closing in on 250% funded in two days' time, and as with any successful Kickstarter venture (or, really, anything involving money, ever) some people have questions about legitimacy and greed. Fair enough! For all the great stuff Kickstarter has brought us, we've also seen plenty of projects that collapsed under their own weight or whose creators seemingly took the money and ran. We talked long and hard before launching this to avoid either of those happening.

For one thing, we always had modest ends in mind, which is why we launched with a relatively small goal and didn't offer any reward tiers above $300. Although we talked about some pie-in-the-sky ideas at the beginning, we ultimately decided we should take a manageable approach and simply try to get a biweekly podcast funded. The pie stuff is pretty far out there in the unlikely $60K+ territory. For our basic ambition -- making a podcast -- Bob sat down and calculated the real costs of buying some semi-pro-grade equipment, renting a nice quiet studio, and paying for webhosting and Libsyn bandwidth for the show. Then we took that number and doubled it, not for the sake of pocketing it, but because we've spoken to people who have been caught off-guard by their own Kickstarter successes when they learned the hard way that tax filings on "online donation" earnings that exceed a certain amount is something like 45%.

The one non-material/service expense we factored into the initial goal is the cost of launching a company (LLC or corporation) in California. That way the money we raise this month goes directly to an outside entity's business account rather than into our pockets, which protects us (from massive personal tax debt) and you (from getting screwed over).

Each and every one of our stretch goals has been established with the same frame of mind. The first stretch goal (which we hit last night; thank you!) won't actually soak up the full amount of the additional cash we've earned to reach that point, since the initial goal took care of a good many of our initial sunk costs. But it has allowed us to expand the number of rewards available and to make sure that our friends at Fangamer, who offered to handle reward disbursement for us, will see a fair return on their efforts.

The 30K tier's earnings will help us hire a musician to compose a new theme (since the old one, like all previous Retronauts content, doesn't belong to us). The 36K tier requires us to acquire some video recording, editing, and broadcasting gear. The 42K tier involves a service that will cost us very little to produce, so we're using the earnings from that tier as donations for charity. The next tier will be just enough to handle travel and hotels for the three of us to attend three live events. And so on, and so forth. At every turn, we've endeavored to pour these earnings directly into the podcast and surrounding concerns.

Of course, we realize that some people simply won't be satisfied with any explanation and see only the worst in every project like this, and there's nothing we can do about that. I've seen a few indignant huffs about our greed for wanting good recording equipment and locations, because lots of people put together podcasts with their built-in computer mikes in their living rooms. That's true. But we'd like to maintain the level of polish that made the past seven years' worth of Retronauts so good. Actually, since we won't have to worry about other people screwing up our equipment or rely on phone lines with call-waiting we can't figure out how to deactivate, the sound quality should actually be better than it's been since we lost the services of podcast grandmaster Andrew Pfister with the Hearst layoffs in 2009.

This is all kind of in the weeds and it's probably stuff most people don't care about, but we want to be up front with it. Feel free to hit us with any additional questions about this stuff. 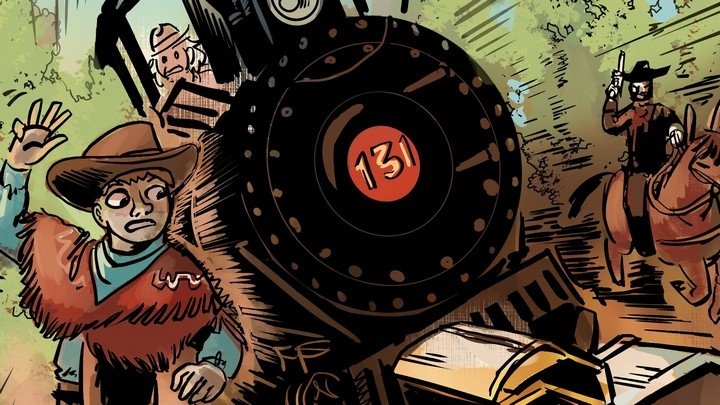