Look, everyone's talking about the SNES Classic Edition at the moment -- not only is there not too much else going on in the retrogaming world at the moment, but the news of the SNES Mini has hit pretty big; I can even find articles about it on proper news sites, at or near the front page. We're all talking about it, and plenty of us are trying to get pre-orders and failing (I'm not concerned as I'm very confident that the SNES Mini will still be on shelves in 2 years time at a reasonable price -- don't @ me). This is especially true of the European version of the SNES Mini, which miniaturises one of the most beautiful consoles of them all.

Seriously, compared to the console that we had? Y'all Americans missed out. I remember being somewhat confused when I first saw the American SNES, with its somewhat ill-fitting colours and switches that make it look like an ugly dog's face -- not to mention how often the poor thing ends up even stranger due to the wonders of oxidisation. The European SNES, on the other hand, is a much nicer collection of greys -- normally this doesn't scream gaming action, but the machine makes up for it by being one of the most satisfying ever to handle. There's the reset button that's regressed into the machine. There's the wonderful power button -- when you flick it on and off, it makes a sound that reverberates through the whole room.

And of course, there's that huge eject button -- which is still the best way to get a cartridge out of its socket. Who needs to bother with pulling it? The eject button could be pretty feisty -- I certainly recall a few times when the eject would fling a cartridge clear of its slot and land it on top of the SNES itself, which was always quite fun. It's rare to find that sort of action in a SNES these days -- not only have most of the springs power been lessened through time and use, but they certainly cooled the action down a little in later models. And of course, there's the controller too -- those lovely multi-coloured buttons adding just the right amount of brightness and contrast to the whole scheme. Laverly.

Of course, I'm sure you can point to many things that'll make me shut up -- really, all you have to say is "lol 50 fps", in fact. Or you could also point out that while you're paying $80 for the SNES Mini, over here in the UK we're paying £80 for it -- which actually means that we're paying just over $100 for the machine. It's still the same pretty strong line-up though -- all the games are killer, it's a good companion for EverDrive users seeing as it features a bunch of SuperFX games that no flashcart can do...oh, and there's Star Fox 2, a game that once again shows Nintendo's tendency to actually keep their archives safe and sound, something that I wish Sega shared with them. And to think -- this time last year people were saying that the end for Nintendo was nigh, what with the Wii U and everything...things sure change quick. 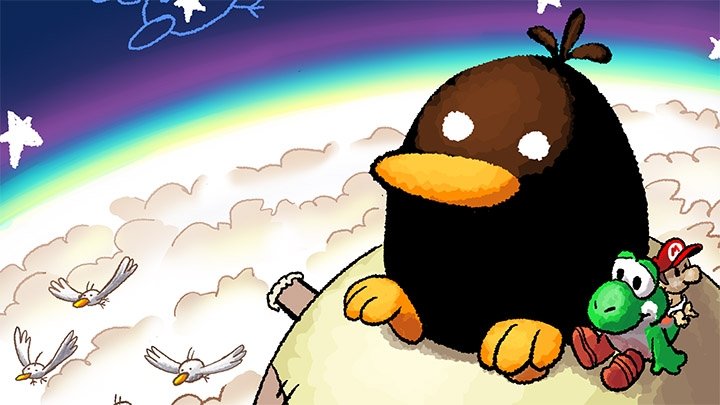