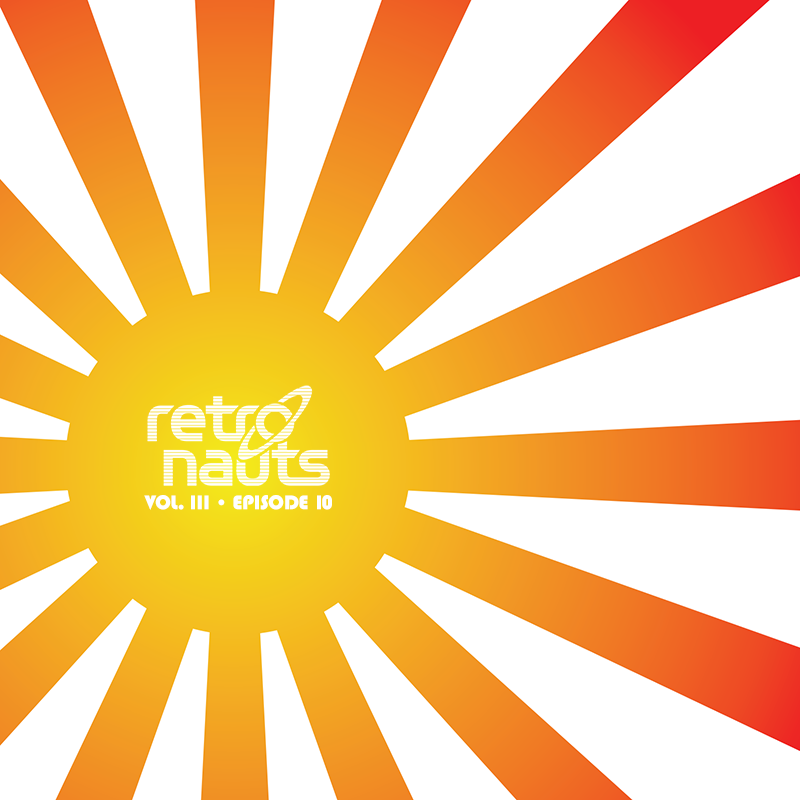 Hey kids, it's your ol' pal Jeremy, back for more Retronauts fun. Today's episode was actually recorded a couple of months ago. Remember when all the Laser Time folks showed up on an episode and I didn't? That's because I was in Japan, making this show happen. There's a very good reason for the exotic locale: One of our Kickstarter backers who supported the show at the "co-host an episode" level, Dan Feit, lives in Japan. He pitched in assuming he'd never actually be able to make good on his pledge, but since I was over in Japan for Tokyo Game Show, we figured "Well, what the heck?"

Huge thanks to our friends at 8-4 Ltd. (hosts of the 8-4 Play podcast!) for lending us space, equipment, and opinions to make this happen.

So what did we discuss while we were in Japan? Well, Japan. Specifically, I put the question to everyone: What was the golden age of Japanese games? Each contributor had a different response, and the result was a pretty interesting (if overly nostalgic) conversation. Responses range from the mid '80s to the late '90s; sadly, no one wanted to go to bat for the past couple of console generations.

Taking part in this merry discussion was... a whole lot of people, actually. Obviously you have myself and Dan, as well as Mark MacDonald and John Ricciardi of 8-4. Also present was long-time contributor Kat Bailey as well as long-time Friend of Retronauts and all-around fashion plate Kyle McLain. And, finally, quite by surprise, former Retronauts regular Shane Bettenhausen happened to be in the office when we were recording and jumped in to share his opinions after a lengthy exile from podcasting.

Unfortunately I have to apologize up front for the uneven sound quality. We had seven people sharing three microphones, and the guy who usually does the 8-4 Play sound setup wasn't there to get things working for us. Kat and I were also running late due to crowded trains, so we had to cut our session short. I've done what I can to balance out the audio, but there's no avoiding the fact that some of the sound was clipped because I hadn't set up the unfamiliar sound board correctly. And need I mention the crosstalk that inevitably happens with more than four people on the mike (especially when certain among us are so garrulous)? So, apologies again. Hopefully you'll find the content of this episode sufficient to compensate for the imperfect sound quality.

Check out our virtual presence on iTunes and say nice things about us (please?)