HeroQuest is a name that brings back lots of memories for anyone of a certain age, particularly myself. A collaboration between Milton Bradley and Games Workshop, HeroQuest (alongside another collab, Space Crusade) was designed as something of an entry level title -- a way for children to get their fantasy kicks without dealing with that many complex rules and expensive figurines and what not, before ideally upgrading to Warhammer later on. Alas, this didn't happen in many cases -- either this game was more than enough, or any time you got it out to play you'd realise half the pieces were missing and spend ages looking for them, by which time nobody could be arsed with it anymore.

But if that was often the case with you, maybe you'd be better off with a video game adaptation of the board game instead? Thankfully, Gremlin Graphics delivered the goods in 1991 with conversions of both HeroQuest and Space Crusade for the British home computers of the time -- this can be found on anything from the Amiga and Atari ST to the C64 and ZX Spectrum, but I'm most familiar with the Amiga one. This is a very complete adaptation -- it plays in much the same way, features all of the game's characters, and -- most importantly -- all of the quests from the original game's book, from the opening Maze to the almighty Return to Barak Tor.

There are plenty of advantages to having a video game adaptation of HeroQuest -- for one, you don't have to spend ages setting up the board because it's all done for you. Secondly, the game plays out very nicely with an immediately usable interface and some nice isometric graphics. It only takes a minute or so of clicking to figure out how to move, what to do in fights, and how to access your inventory and maps, and you can get a whole group of people into play via the hot seat method. Thirdly, there's some quite decent music in the game! This goes for all versions, from the more sample-heavy Amiga title to the ST and Spectrum's bubbly AY synth -- for a board game adaptation, HeroQuest is thoroughly decent. So was Space Crusade, come to think of it.

The HeroQuest adaptation was successful enough to warrant a sequel too - the more ambitious HeroQuest II: Legacy of Sorasil is much more like a traditional RPG than a board game conversion, although it's still a decent game in it's own right...quite a challenge, mind you. For me however, this original game will always be where it's at -- even though I spent a good chunk of my single-digit years fiddling around with the board game (usually using the miniatures for something else entirely, resulting in me inevitably losing them), this excellent game has kind of taken the place of the board game in my mind -- at least I can play it consistently. It's just a shame that nobody ever thought to make a video game version of Crossbows and Catapults -- then we'd really be cooking on gas. 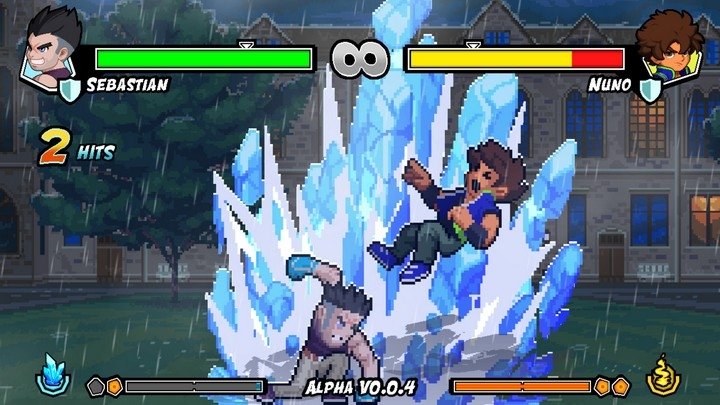 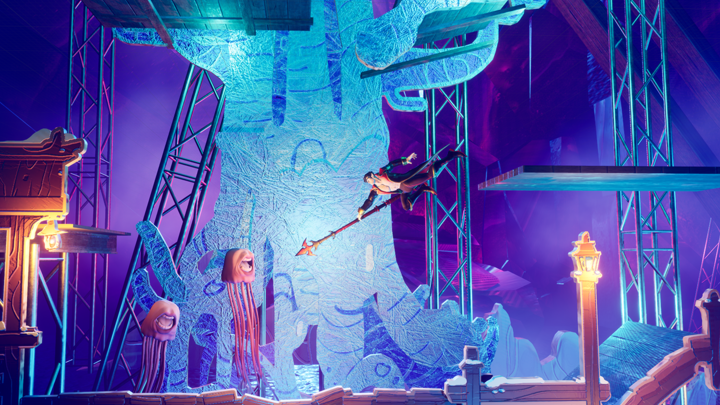