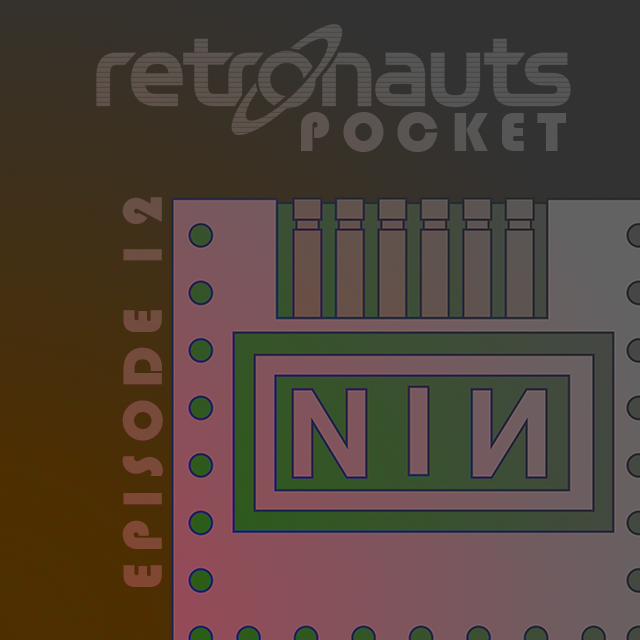 Doom just turned 20 years old, but Retronauts decides to talk about Quake instead. In my case, sometimes you just don't realize until the day comes.

Though Quake was id Software's long-awaited successor to Doom, and even got more sequels, it doesn't seem to be as fondly remembered. Sometimes it seems like it's the butt of a joke when talking about "brown" shooters. While Quake was a very brown game, I still don't like that's where it ended up -- it was fun, honing the speedy run-and-gun gameplay of Doom while helping bring accessible internet multiplayer gaming to the masses, and a mod community that often thought outside the box. And that's just part of we talk about on this next half-hour of Retronauts Pocket, which is, of course, all about the very first Quake (plus a run-through of the franchise at the end).

Our chat covers the origins of Quake as an aspirational action-RPG; the involvement of Nine Inch Nails' Trent Reznor; the tech that helped push internet play, and why having the game sold in 7-Eleven was at all notable. Gladly sticking around for the discussion are Dave Rudden and Henry Gilbert from our Wrestlenauts episode, as well. And one or two bits of history in this episode come from David Kushner's excellent book Masters of Doom, so give that a read if you haven't yet.

Finally, this episode topic comes to us from Kickstarter backer Michael Nicolai. Our thanks go out to him, and to anyone else who enjoys this episode!

Find us on the iTunes Store and leave a nice review!