Go Out of this World with Retronauts Pocket Episode 17 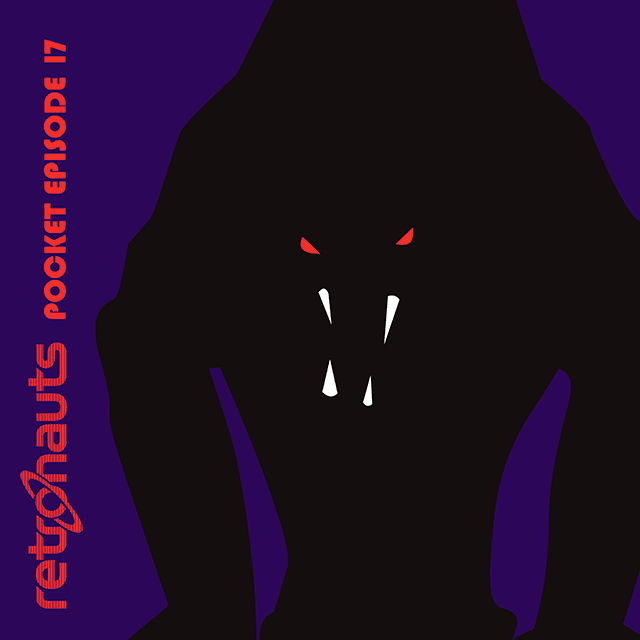 Bob here -- Growing up with games, Eric Chahi's Out of this World (or Another World for our non-American listeners) existed as this idiosyncratic, enigmatic experience that came off as more than a little intimidating for how it didn't play by "the rules." And more than 20 years after its release, Chahi's extremely influential work remains just as strange and captivating as it was in 1992 -- so I guess you can't blame the guy for his perpetual efforts to make Another World available to modern audiences. That said, this unassuming, 30-minute adventure about a red-haired dork with a ray gun had an immeasurable impact on the world of gaming, and in this episode, we go over the typical running time of Retronauts Pocket to gush about Another World and the many ways it influenced design and narrative since its release. Joining us for this one is Duckfeed.tv's Gary Butterfield, who runs the amazing retro games podcast Watch Out for Fireballs, which you'll probably love if you're a fan of Retronauts. And if you're not a fan of us, I can only question why you've read this far.

"Matsuba! Regardless of how you interpret this alien expression, Eric Chahi's Out of this World (or Another World to our European friends) wowed its early-'90s audience with its enigmatic atmosphere and lack of respect for convention -- which is probably why it remains so playable today. Join Bob Mackey, Ray Barnholt, Jeremy Parish, and Watch Out for Fireballs' Gary Butterfield as the Retronauts travel to hostile, new worlds and befriend hulking (but pleasant) humanoids."

The Making of Another World

The OTHER Another World

The OTHER Out of this World

The OTHER OTHER Out of this World (ALF's)

Let's Play Heart of the Alien

You will remain safe from the dangers of otherworldly death-slugs if you review our show in the iTunes Music Store.