This week's video post is a little bit late, but it's here at last -- and it's a different sort of video post. A couple of weeks ago I went to Fabric in London to see a special show from Diggin' in the Carts featuring none other than Yuzo Koshiro and Motohiro Kawashima, and now it's time for a bit of a trip report. And of course, there's a video to watch as well, which you can do so here:

Before the show (and after a meeting with fellow British gaming personalities DJ Slope, Onaretrotip and KingMonkey for a cheeky Nando's and a couple of pints), Yuzo Koshiro sat down for a bit of a chat about his career and how he ended up getting into the world of video game music making. He was understandably somewhat jetlagged after flying in to the UK this morning, but answered plenty of questions as some of his classics played -- even going back to his first works on the PC-88. He also stuck around for a bit afterwards to take a few pics with fans and what have you.

The show itself was, frankly, phenomenal. Yuzo and Motohiro pretty much knew what the audience came to see, and they delivered it: full-on Streets of Rage. Damn near every single Streets of Rage song you can think of, packed into a gloriously long almost 50-minute medley -- it only took the iconic opening song for the crowd to be utterly hooked. The crowd cheered hard for the usual favourites, your Dreamers and Go Straights and the like, but truthfully the highlight was Streets of Rage 3, which recieved a full outing...my word. All of the hardest songs, one after the other -- it was like being punched relentlessly in the ears, but in a very good way. Yuzo and Moto also made sure to close out with The Shinobi to boot, one of probably about 2 songs they played that wasn't Streets of Rage...not that anyone was complaining.

I have nothing but positive things to say about the experience -- if you get the opportunity to see these two, do so. It was quite surreal though, and I imagine not just for me. From my perspective, I never thought when I originally played the Rage games that I would eventually be hearing the music in a club, played by the composers themselves -- video game music wasn't like that. I wonder if Koshiro and Kawashima felt the same way? Yuzo was obviously very inspired by the electronica and club scenes when he was composing the soundtracks, but did he ever think he'd get the chance to do something like this? The crowd was almost reverent -- as you might perhaps expect from folks who like video games, there was more bobbing than full-on raving and dancing, but they sure as hell loved it...I wonder how many of them felt the same way too.

In any case, it was a fantastic night and you can see some of the footage that I took here, including various song excerpts. I have also embedded videos taken from the event by my pals DJ Slope and Onaretrotip, and you can go forth and watch those too -- hopefully it should all give you a full picture of what was a bloody amazing night out. The only negative really was that it was on a Thursday and thus we couldn't all just stay out until the next morning and catch the first trains home..bloody adulthood and all that. Enjoy the highlights! 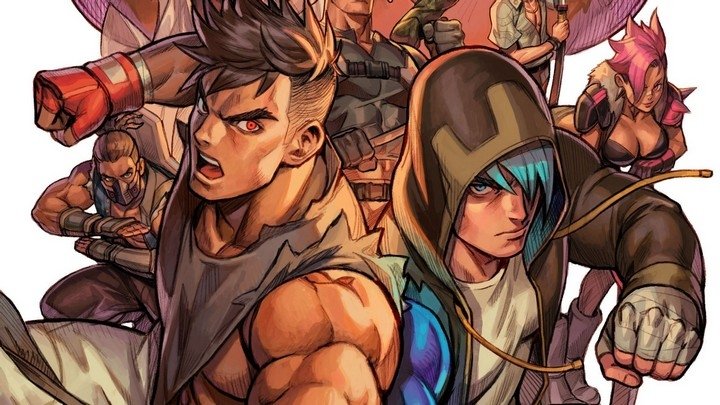