Cinemaware: A developer ahead of their time

It's a Monday, and as normal my latest video is out -- and it's another big ol' documentary all about Cinemaware, the legendary American games company famous for the likes of Defender of the Crown, It Came From the Desert, and Wings -- games that emphasised cinematics as much as gameplay, and were on their own back in the mid-late '80s. As ever, the video is viewable here.

Cinemaware did an incredible amount in just five years -- the majority of their games were in some way groundbreaking, they essentially created a market for games on the Amiga by being the first studio to really show off the system's prowess in that department, and they even managed to get a game out on one of the most obscure systems of all-time...they had a certain vision for what games could be -- one that was, in the shape of their CEO Bob Jacob, defined by someone who wasn't necessarily a gamer, but had an idea...and for a time, it most certainly worked. Indeed, it seemed to be really taking flight just at the time their wings were clipped.

Even though they only released a few games compared to other, more prolific studios, the Cinemaware story is long and eventful -- for the short time they were around, they achieved more than studios who had been around for almost three times as long as they were. It's certainly worth a retellling, and hopefully you enjoy this hour long special video that aims to do just that. 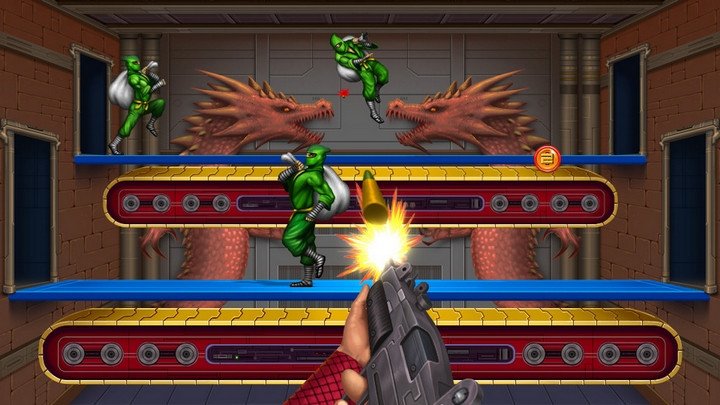 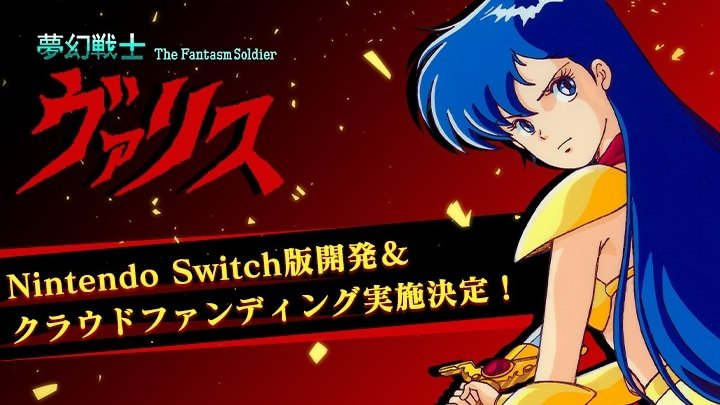