Welcome back Retronauts readers to our monthly roundup of video game crowdfunding projects that caught our eye. Maybe they appeal to you? Maybe you want to help developers create their dream project? Maybe you just like reading about their ideas? In any case, please remember that these selections were not based on any insider information nor are we being compensated for including any projects in these posts.

We've all played our share of RPGs where the hero rescues a princess and slays the evil dragon/warlord/God to bring peace to the universe, but what happens next? What do the people of the world who were saved do with their newfound lives? In Littlewood, the forthcoming "peaceful RPG," the answer seems to be resettle, rebuild, and resume living an ordinary life. Sean Young, a developer based in Orlando, says he has been working on Littlewood solo for over eighteen months and cites Animal Crossing, Dark Cloud, and Runescape as inspirations for the project.

The estimated release date of Littlewood is next month, as Young says the primary goal of the campaign is "to help cover game engine and music costs, while also allowing the community to have a say in the game's development." He was only asking for $1500 but the community responded by pledging over $50,000 as of this writing with several days (and one shadowy stretch goal) still remaining.

It hasn't stood in the spotlight of AAA-development for ages, but the sidescrolling beat-em-up continues to retain a level of fascination amongst video game fans and indie developers. I wager a large part of it is the recognition factor: the genre is instantly understood by players which makes it an easier pitch for devs. Case in point: Tunche is a 2D beat-em-up that already has a publisher and a plan to deliver multiple console ports by the end of this year. Set in the Amazon, Tunche is being made by a team from Lima, Peru, and all four playable characters look to be native to the area as well.

The initial goal of $35,000 has already been met as of this writing so the campaign is now focused on stretch goals that will add extra challenges.

Speaking of genres that don't get much love, Lunark is a gorgeous throwback to the 90s that developer Johan Vinet calls a "cinematic platformer" and compares it to Prince of Persia and Flashback. The images in the campaign suggest a science-fiction narrative and feature lots of animation frames for even the most rudimentary actions.

Lunark is currently being developed for computers and will be released in English, Spanish, and French. Vinet says additional platforms and languages are possible but it depends on how successful the campaign is.

For an adventure game with a sci-fi story, the Kickstarter pitch video for dont_forget_me is extra lo-fi: it's all text designed to introduce the basic premise and mood. The real sales pitch is in the free demo that lets you experience a few minutes of characters interacting and nudging the story into motion (if you try it and notice that the English isn't quite right, they've already pledged to hire a proper translator for the full game). More surprising than anything else in this campaign is the list of "influences" as it already includes recent indie game Return of the Obra Dinn along with a variety of classic science-fiction tales and anime and - excuse me - Magic Sword?

Maybe they're just eager to work with Manami Matsumae.

If you are the patient-type Chained Echoes is the most impressive campaign of this month's collection: the "SNES-style JRPG" looks smoother and sounds better than anything a 90s kid could have imagined in their wildest dreams. Combat is not random nor does it take place on a separate screen; everything exists in the same world. There's even mech armor and airships to play with!

Chained Memories has been in development for over two years now and is earmarked as a late 2021 release for home computers (like I said, patient). Console-port stretch goals are supposedly coming once the initial funding is secured, although according to the campaign text "even if the stretch goal is not reached, a Nintendo Switch and Playstation 4 port might come at a later point in time." 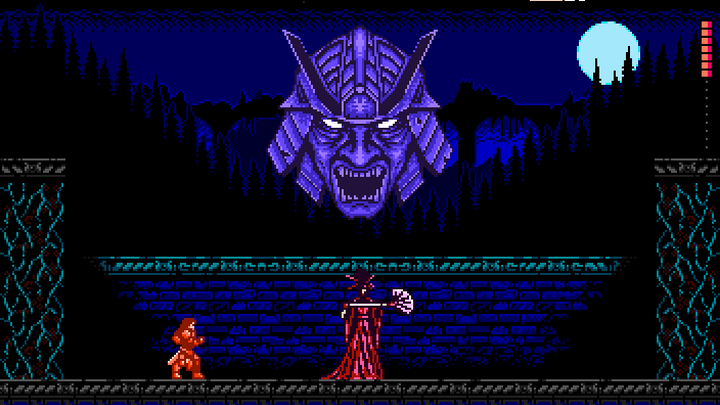 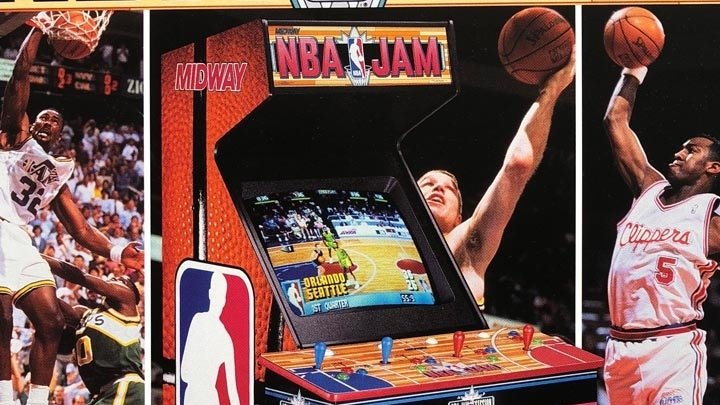 NBA Jam: The Book: The Endorsement