Seeing MediEvil clamber aboard the PlayStation nostalgia train makes me wonder just how far the momentum of Crash and Spyro can push all these other second-stringers. What's next, Battle Arena Toshinden HD? One can only dream. (Not of Ape Escape, mind you. Ape Escape's off limits, for reasons known only to the Kaz Hirai monolith.)

What's this? Nintendo's zillion-selling black-box NES golf game, retrofitted for arcades in 1984 with minimal changes, the most prominent of which being the title alteration to "Stroke & Match Golf".

Why should I care? Koji Kondo's first on-the-books job as a composer for Nintendo was writing the incidental music for this conversion, so perhaps the extremely brief tunes will make it worth your while — otherwise, it's plain ol' Golf, you know the score.

Useless fact: There exists an arcade-exclusive variant of Vs. Golf with a female golfer titled, fittingly, Vs. Ladies Golf, but you'll have to buy it separately if and when it shows up, as it's not included here.

What's this? A high-definition remake of SCE Cambridge's Tim Burton-inspired 3D hack-and-slash game, originally released for the PlayStation in 1998; unlike the previous and very liberal remake, 2005's MediEvil Resurrection, this remake largely seeks to preserve the environments, levels, voice acting and play control exactly as you remember them, with a smattering of new content along the way.

Why should I care? Unlike Spyro and Crash, MediEvil is a primarily combat-focused game and as such, it's acutely dated in a multitude of ways that can't be papered over with new visuals, but if you have a soft spot for ol' Sir Dan and you want to see a new, modernized game in the series then I guess you'd better grin and bear this one because he's probably going back in the vault otherwise. (The final game also runs a lot better than the demo, in case that's a concern.)

Helpful tip: I won't spoil precisely what it is, but there's a particularly interesting reward for collecting all the, erm, collectibles that ought to be a standard inclusion in all similar remakes.

Out of nowhere, Canadian indie developer 56K Games has released their work-in-progress, officially-licensed reimagining of Taito's 1983 mechanical arcade game Zeke's Peak (and its original, slightly more adult incarnation, Ice Cold Beer), with the promise of dozens of new and modern stages and mechanics alongside faithful recreations of the original cabinets and their simple bearing-rolling action.

A cool hundred for a reissue of an extremely common aftermarket game definitely ain't for me, but those packages do look pretty slick. (If you're after something similar at half the price, there's also a collector's package for the impending Disney Classic Games: Aladdin and the Lion King collection for Switch, in both SNES-style horizontal box and Genesis-style clamshell variants.

The upcoming Switch-exclusive Bubble Bobble 4 Friends is a new game, not a reissue or remake, but this collector's edition bears mention for two reasons: one, the new game includes an emulated version of the original arcade game, which makes it sort of classic, and two, almost all the bonus items pertain specifically to the classic games, including the is-there-an-audience-for-this-outside-of-Japan replica arcade board box. This package is currently and probably forever a European exclusive, but it's fully open to overseas sales.

There have been several hints at an overseas announcement for the currently-Japan-exclusive Ninja JaJaMaru Collection, including various classification ratings, a localized English logo and the fact that the cover art was drawn by Lab Zero's Jonathan Kim, but given that this is a collection of heretofore-unlocalized Famicom games and that these collections rarely go the extra mile to directly translate games like these, I'm not willing to treat it as a given; if you'd rather not roll the dice, you can grab the imported collector's edition, which includes a book of developer documents, replica materials including a JaJamaru-themed ramen set, a soundtrack CD (which includes the goofy rap shown in the trailer) and a DLC code for the collection's new game.

Composer Rik Schaffer is celebrating his return to Vampire: the Masquerade with the first-ever soundtrack release of the original score to Vampire: The Masquerade - Bloodlines and it's as painfully early-'00s as you might hope it to be; vinyl versions include a digital version of the soundtrack and eight exclusive unused tracks. 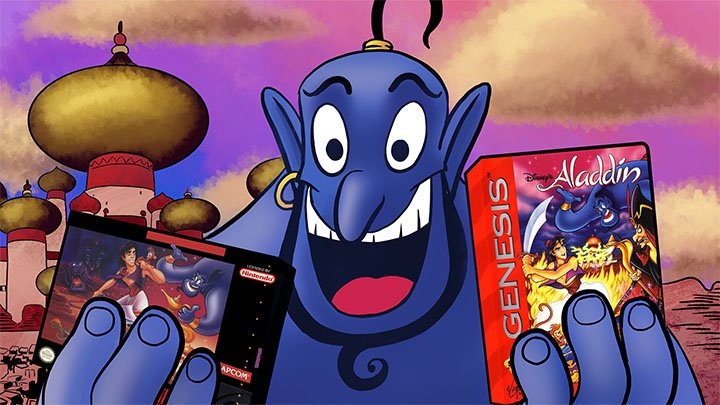 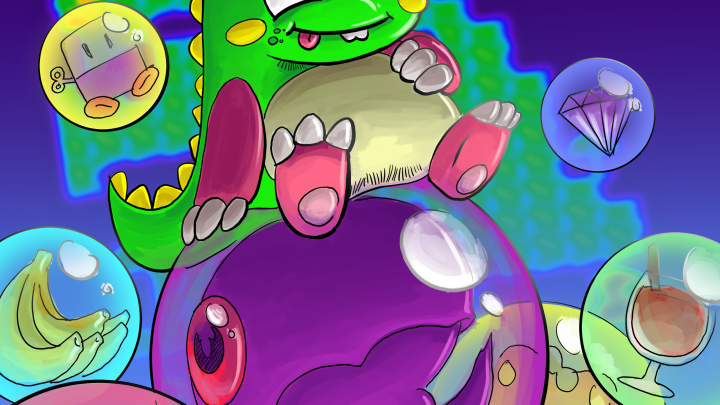 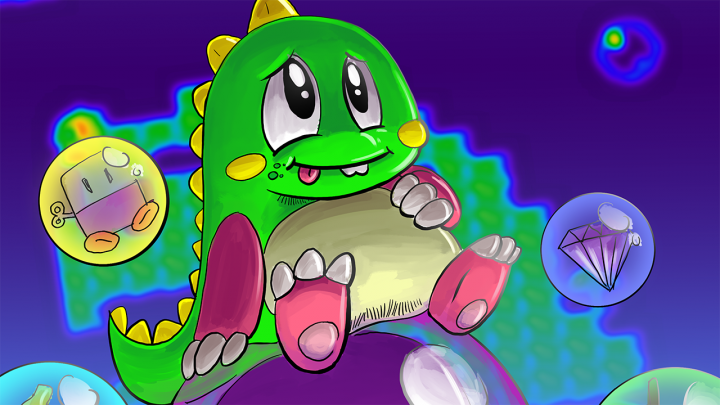