The corridor-tastic remake of Final Fantasy VII has dropped like the Sector 7 plate (too soon!!), and one of those long-held gamer pipe dreams has been fulfilled. We had Shenmue 3, and now we've had the adventures of Cloud and his silly pals after many years of samey sods tediously calling for them.

I think it's fair to say, with a small percentage of speculation, that this put Square Enix in a remakin' mood, because a couple of weeks ago they issued forth another remake, this time of the ZSnes emulation classic, Seiken Densetsu 3, here renamed Trials of Mana. Of course, the excitement may have been tempered a bit by the fact that they already put out Trials of Mana as part of the rather lovely Collection of Mana for Switch last June, but at any rate, we have a very fine remake on our hands - one that errs shockingly close to the Super Famicom original.

I'm no RPG expert, but when I jumped into the PS4 Trials of Mana I was astonished by how simple it was. I don't mean that in the sense of it being unengaging; there's a purity here that's outright absent from most contemporary efforts within the genre. It's what tends to put me off them. Here, though, you pick your party and then get thrown right into this Kingdom Hearts-esque real time combat with more powerful abilities that you can access by hitting things. Hitting things in order to gain new, exciting ways to hit things. That's a doozy of a system! Levelling up your characters unlocks said abilities and, unlike what I recall of the SNES version, you can see what they're going to be ahead of time and spend your Exp accordingly. Also, you're now able to share unlocked abilities with the other members of your party, as well as change your class if you feel like switching things up.

Movement and combat both felt smooth and speedy, with the areas big enough to feel like you're exploring and small enough not to feel like a slog. It captures the feel of its 16-bit source material really effectively, while streamlining certain systems and expanding others. It was already an easy-breezy and friendly game, now it's even more so. Of course, if that's not to your taste, you can always scale up the difficulty but even on the hardest setting I didn't find it enormously challenging.

It's not all great. The multiplayer has been excised, which is a shame. People don't seem to value the feature but I have very fond memories of playing Seiken Densetsu 3 with my more experienced friend taking the lead. Indeed, it's because of my experience with it that I purchased Collection of Mana, and I'd hoped that this remake would retain the mode in some capacity. Also, Charlotte's widicuwous voice can (Flammie - Ed) off. But besides these qualms, it's a thoroughly enjoyable knockabout action RPG that really does appeal to a simpleton like myself who runs a mile when they see a nested menu. Gorgeous, charming and nicely traditional fun. 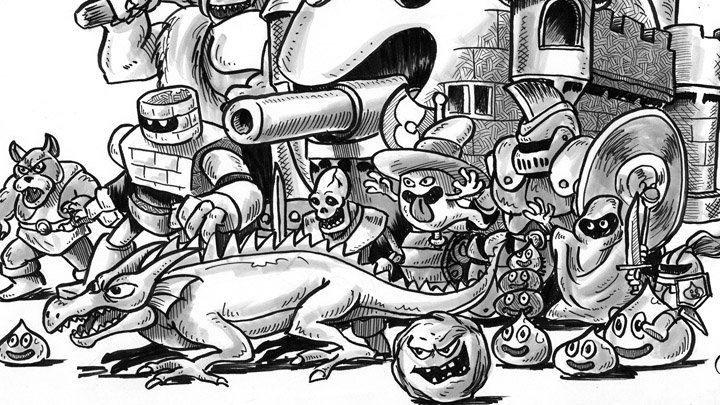 Return to the roots of Dragon Quest in Episode 169 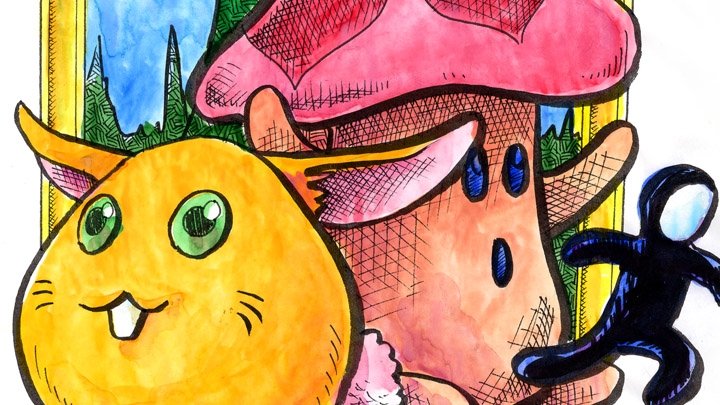 Episode 113 reveals the Secret of Mana