I don't know if this is fate or coincidence but this month is absolutely stuffed with video game crowdfunding projects. Maybe people are stuck at home and looking to take a chance on a new creation, or maybe the pandemic has laid waste to other plans which have sent hopeful devs flocking to Kickstarter, but here we are. As always, we have no insider information or financial interest in any of these projects, and no one at Retronauts has been compensated for including anything on this page. Also, in light of the ongoing crisis, we recommend only backing crowdfunding campaigns if you feel comfortable with your own security and stability. Don't risk too much on our list of cool-looking stuff!

Quick aside before we begin: last month's list of arcades seeking financial support is still live.

Galactic Wars was originally developed for the Pico8 engine as a retro space shooter "inspired by classic games such as Galaga, Defender, Gradius or R Type." This campaign is for a new "extended version" which has more of a 16-bit look with more detailed art and animations. Of particular note is the new 16:9 widescreen display, a significant enlargement from the 128x128 original game!

Monolithic is a 3D platformer with a slightly low-res vibe: lone developer Ethan Crew says "I was striving for that 'game you could have played on your DS' sorta feel." The lead character is lost in the desert and climbing a mysterious monolith seems to be the only way to safety - even though the monolith is not safe.

Akurra is a "puzzle and exploration game" that involves a lot of shoving: the player character pushes a great many objects around as they make their way on a journey through a string of islands. Solving puzzles nets keys which unlock new paths and more puzzles. The campaign cites "Chip's Challenge, Adventures of Lolo, Star Tropics, Sokoban, and Zelda" as the inspirations for this genre-mashup.

The campaign describes Lords of Exile as "8-bit" but also says it has "16-bit physics" and claims the audio has "some sounds from the Megadrive sound chip." That last bit seems very important because as of this writing, a stretch goal will bring in the talents of composer Yuzo Koshiro!
*Note that 15 euros is only enough for a PC or Mac copy as the Switch reward tier costs €20

We've highlighted RepliTronics in this column before, but this is remarkable: the Mini Boombox isn't just for show, it's a working audio device. While it's too small to hold an actual cassette tape, it can play your music via Bluetooth, USB, or a physical AUX cable in the rear - or you can use the built-in AM/FM radio for the authentic retro experience. The Micro version doesn't have the full feature set of the Mini, but it's still a working Bluetooth speaker.

Let's allow the first sentence of this campaign speak for itself: "Vernal Edge is a Stylish Action Game with Metroidvania elements where you fly out into the sky to find new places to explore and monsters to beat up." While the initial release will be on PC, the developers do mention both current-gen and next-gen consoles with regards to ports.

This is a strong pitch: a game that looks like a neon-infused Berzerk but it's also a twin-stick shooter à la Robotron 2084 except it has a variety of weapons to choose from - all with a pulsing soundtrack where every shot and hit is part of the music.

Where is my body?
Platform: Game Boy
Campaign ends: June 19
Estimated delivery time: September 2020
Minimum pledge to receive the game: €6 (about $7 US, digital only)

"I have decided to create a game that captures the personality of a hand without a human body" writes Dana Puch, the sole developer behind this project. Her goal is to create the game and produce actual Game Boy cartridges. Note that 6 euros is only enough for a ROM of the finished game, as the physical release requires at least a €35 pledge.

Alisa speaks to the Resident Evil fan in me. Developer Casper Croes describes it as "a classic late-90s style horror-themed action adventure game set in a fantasy universe inspired by the 1920s." It looks like a PlayStation 1 game with its low-poly models and pre-rendered backgrounds, but Croes promises the full game will include both "tank" controls and "modern" inputs.

Our last project of this extra-long post is the strangest but that's why it's worth looking at: "A surreal RPG game exploring themes of mental health and life in quarantine." Which means yes, this is our first crowdfunded game in this column to explicitly reference the ongoing pandemic. That's the opposite of retro but the cited inspirations for the project, "Earthbound, LSD Dream Emulator, Yume Nikki, OFF and John Carpenter movies," are extremely retro so it makes the cut. 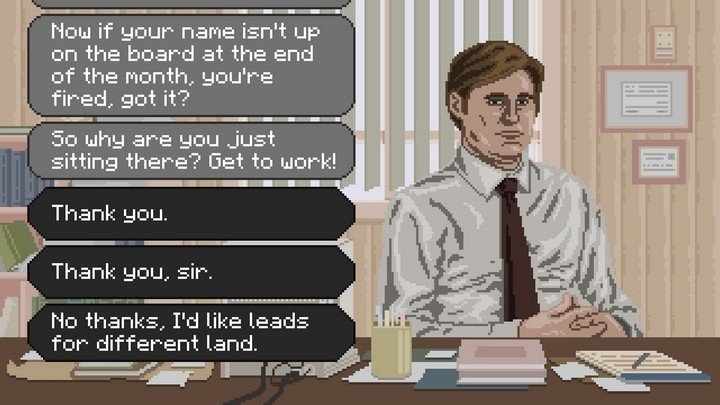