Back in 1988, Japanese studio Sunsoft created an original science-fiction game called Chō Wakusei Senki Metafight for the Famicom just as 8-bit console games built around long-form exploratory-action were starting to catch on. However, Metafight went a step further by including gameplay from two different perspectives: Side-scrolling and top-down.

Metafight didn't sell well in Japan, and overseas players would have likely scratched their heads at its anime-style characters and story, so a genius/lunatic working for Sunsoft in the United States created a brand-new story about a kid looking for his pet frog and finding a super tank instead. Wilder still, this hero/devil renamed the game after a mini-boss from Mad Max: Beyond Thunderdome. Yet the gambit worked, thanks in no small part to ample Nintendo Power coverage, and Blaster Master became a hit on the NES.

This week, host Jeremy Parish welcomes regular contributor Stuart Gipp and Sunsoft expert Todd Ciolek to discuss the impact Blaster Master had back in 1988, a strange series of sequels that had to consider dueling storylines in different regions, and Fester's Quest. Why Fester's Quest? We can't have Todd on the show talking about Sunsoft and not mention Fester's Quest.

Description: Jeremy Parish, Stuart Gipp, and Todd Ciolek talk about BMs. But no! This is not a scatological episode. Well, no more than usual, anyway. These BMs are Blaster Masters, the frog-savin' franchise that Sunsoft kicked off back in 1988 on NES.

Artwork for this episode by Greg Melo and editing thanks go to Greg Leahy. 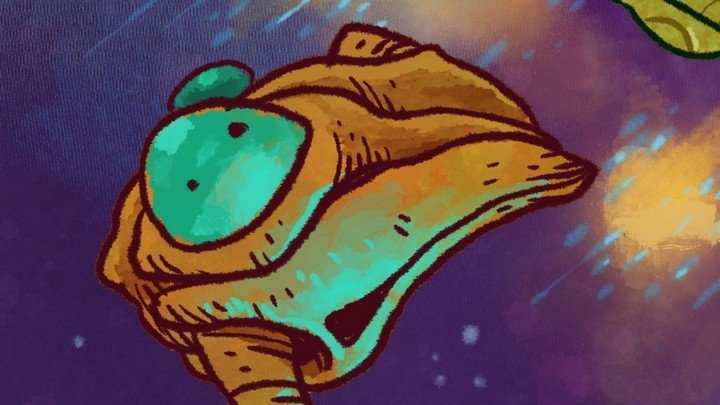