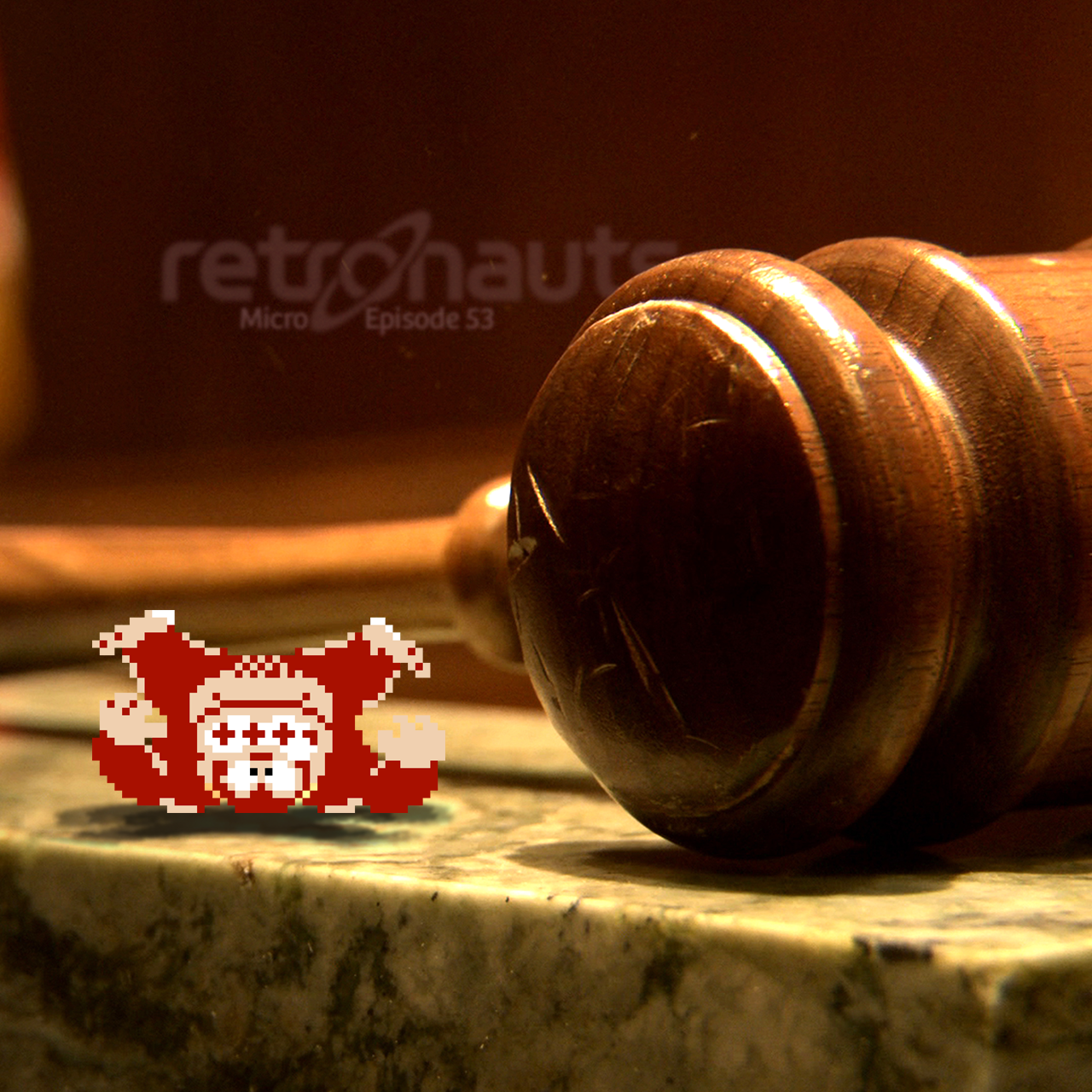 For this week's Retronauts Micro episode, I've formally visited a topic that's popped up on the show from time to time, but which we've never discussed in any real depth. It's been pretty well documented over the past decade that Donkey Kong — the arcade version, that is — was co-created by a third party, and this knowledge has led to speculation that the original coin-op game never shows up as an archived release due to this legal dispute.

While no new information has actually emerged since the Game Developers Research Institute posted its write-up of the situation about five or six years ago, with this episode I've attempted to put together a "what we know" synopsis that contextualizes the few hard facts that have emerged with some valuable context... including Nintendo's reliance on outside contractors in its early video game days, and the uncertainty of copyright law as concerned game code back at the time of Donkey Kong's debut. Hopefully you'll find it enlightening — and if not, well, you can look forward to next week's episode, wherein we have an actually listenable conversation about Sonic the Hedgehog. For once.

Episode description: Enjoy this delightful yarn about the legal wrangling over the matter of Donkey Kong's true parents. Is Shigeru Miyamoto really his dad? And who has custody over this simian tyke, anyway?

Remember that this rad show is made possible by a communal cash infusion through Patreon! (We're not greedy, we're just game journalists who can't afford to create a high-grade cross-country podcast out of pocket.)