A chance to reconsider Crash, maybe

Yesterday Activision announced that their HD remaster of the PlayStation Crash Bandicoot trilogy — newly dubbed the N. Sane Trilogy, because without a name what kind of gravitas could a trilogy possibly have? — will arrive June 30, almost exactly a year after its announcement at last year's Sony E3 press conference. Now that I'm over the cognitive dissonance of Activision publishing Crash (when I was a lad, that was a Sony franchise, thank you very much), I find myself looking forward to the N. Sane Trilogy.

I am not, to be honest, a fan of Crash... which is precisely why I'm eager to try the new HD reissue. I don't feel I really gave the Crash games a fair shake back in the day. The original game was part of the late 1996 wave of first-party publishers attempting to take platform action games into 3D, along with Super Mario 64 from Nintendo and NiGHTs: Into Dreams from SEGA. I was on the outs with Nintendo consoles at the time and starting to develop an appreciation for the PlayStation vision, so I should have been the target audience for Naughty Dog's platformers... but they didn't do it for me at all. Super Mario 64 was so grand, so impressive, that the other publishers' respective forays into that space left me cold.

I don't think that's unreasonable, in the context of the times. Super Mario 64 felt like the future, a fully open 3D platform game that not only pulled the genre into a new dimension, quite literally, but also did it with style and refinement. Yeah, there would be better 3D platformers, but Nintendo got so much right with Mario 64. By comparison, Crash's linear into-the-screen design felt like playing, say, S.T.U.N. Runner compared to Mario 64's DOOM.

At the time, there was also a suffocating sense within the media and the tiny little online gaming community that existed in 1996 that game design was a one-way journey: Progress or nothing. If a game didn't shatter the bounds of technology and design, it wasn't worth your time. S.T.U.N. Runner ceased to be fun once DOOM came into being, and Super Mario 64 mooted any game that restricted action to a mere two axes. This, of course, is nonsense, but it would be a few years before I became dislodged from that way of thinking and found a happy medium between that mindset and its "hardcore" USENET opposite, which posited that the value of a given game was directly proportionate to its age.

Now that I'm older and wise enough to recognize that a game can be great without pushing any particular envelopes, I want to go back and reconsider Crash. Maybe I was wrong about it, and there's something great there despite being relatively less ambitious than Super Mario 64. Then again, maybe not — big first-party games cause a certain degree of blindness among the first-party faithful (hence the popularity of Smash Bros....), so maybe Crash's adulating fans are simply suffering from an overdose of Kool-Aid. Either way, I'm eager to see for myself. 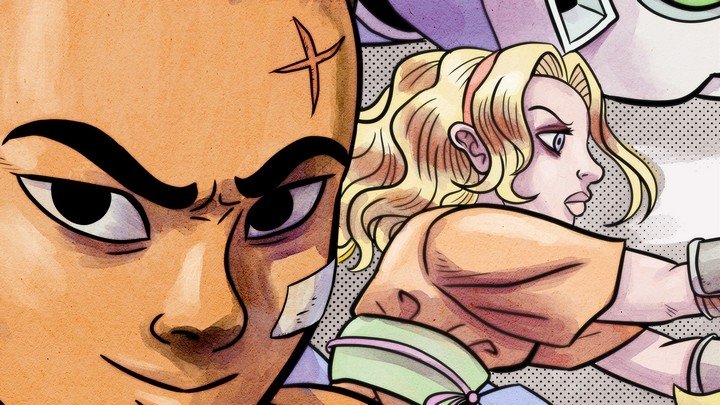