You thought Hamster was done with ACA Neo Geo releases for a little while? You thought they wouldn't dare pit the dregs of the SNK catalogue against Nintendo's finest (or if not their finest, their oldest)? You were wrong.

What's this? The original arcade version of Nintendo's classic 1983 co-op arcade action game; this was the first game to bear the Mario Bros. title and features the debut appearance of Mario's eternal better, Luigi.

Why should I care? Mario Bros. is the originator of Nintendo's signature style of "competitive co-op" and, despite being ported to five hundred different platforms, the arcade version still feels the best.

What's this? A side-scrolling brawler developed and published by SNK in 1991 that bears more than a passing resemblance to Capcom's Final Fight.

Why should I care? You have a soft sport for hyperspecific Osakan humour and you don't mind being repeatedly stunlocked to death.

Useless fact: Burning Fight is a largely forgotten entry in SNK's Neo Geo catalogue but poster boy Duke has made a few cameos in later SNK games, including as a transformation for Neo Geo Battle Coliseum's sentai-style character, Yuki.

What's this? A single-screen action-puzzle game centered around hurling coloured balls through maze-like stages while avoiding enemies; it's one part Sokoban and one part Pengo, with a corny pop-Chinese motif and two-player co-op play.

Why should I care? Chew Man Fu features over 500 stages so, should it hook you, it'll keep you occupied for a long time... or until you realise many of the stages are extremely similar and not that difficult, anyway.

Useless fact: This game is one of the prime examples of Hudson's hammy '90s translation; between each stage, an old man on a cloud will offer you cheesy and vaguely stereotypical words of praise that some might choose to interpret as humour..

What's this? A side-scrolling action game with impractically large sprites, developed by Hudson as an early showcase for the PC Engine's hardware capabilities.

Why should I care? NES games tended towards small sprites. China Warrior has big sprites. Buy a Turbografx today!

Useless fact: The sprites are, like, really big. Please, let me stop.

What's this? A run-and-gun action-platformer developed by Masaya, set in a tokusatsu-themed world that bears more than a little resemblance to a certain Capcom series. Shockman is the second in a series of four Masaya-developed games and the only one to leave Japan; they all play quite differently and some are more irreverent than others, but this one's played pretty straight.

Why should I care? Parts of Shockman look quite nice, and you can play it co-op with a friend. Does Mega Man have co-op? Yeah, didn't think so.

Useless fact: Shubibinman Zero, the final game in the series, was released exclusively via Nintendo's Satellaview download service for the Super Famicom and was condemned to obscurity for almost twenty years until doujin publishers Columbus Circle's recent cartridge reissue; for more info, check out Retronauts' earlier article on Shubibinman Zero.

What's this? A cult vertical shooting game released for arcades by Raizing in 1996, famous within arcade game circles for a complex dynamic difficulty system an a hardware-defying FM techno soundtrack; this is the first re-release of the game since the Sega Saturn port and features a wealth of extras including new remixed game modes, multiple alternate soundtracks, online leaderboards and replays and a wealth of low-level customization options.

Why should I care? Battle Garegga is one of the progenitors of the bullet hell subgenre and the enhancements added for the M2 ShotTriggers release make it accessible to players of all skill levels. (It's also a hell of a lot cheaper than the Sega Saturn version.)

Helpful tip: If you're at all serious about clearing the standard arcade mode on one credit, do not hesistate to consult the system11 rank guide; it'll save you a ton of guesswork.

BundleStars is currently offering big discounts on many Sonic the Hedgehog titles, including the original trilogy (& Knuckles) and the 2011 Sonic CD port, plus a discount on the recently-released, pseudo-retro Sonic Mania. 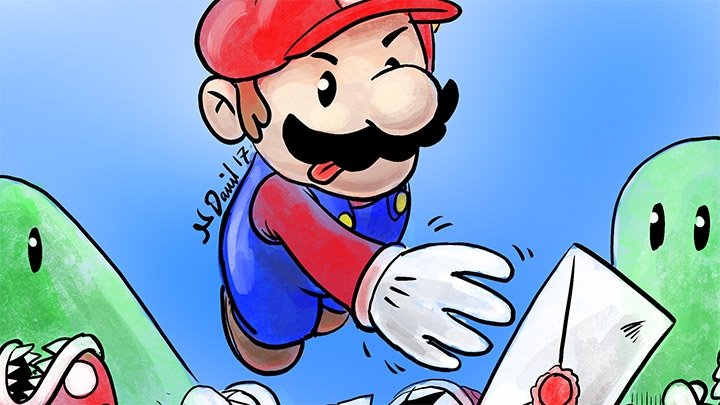