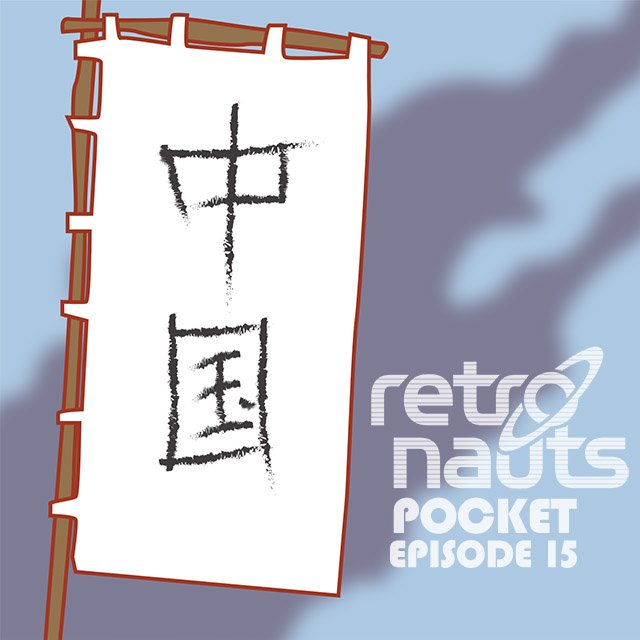 Usually if I come into a Retronauts episode with knowledge of a game nobody has heard of, it’s about some obscure Japanese PlayStation game or whatever else was under the dart I threw at my ROM list in 2002. I did not entirely expect that to happen with this week’s topic, Capcom’s Destiny of an Emperor. It was a 1990 Capcom NES release, and I knew it wasn’t an oft-metioned classic, but among the four of us on the show and topic-submitter Steven Sztuk, Steve and I were the only ones who had a memory of it. Go figure.
But that’s part of the fun, and luckily, Destiny of an Emperor is an interesting game! Last week’s guest Gary Butterfield rejoins us for this chat about the game, where I go over its basic features — it’s an RPG based on a manga based on the “Romance of the Three Kingdoms” novel, and uses some very familiar old JRPG tropes that are applied, one way or another, to a game about amassing troops and fighting endless wars. It’s adorable, really, and worth checking out. Enjoy the show.

Find us on the iTunes Store and leave a nice review! 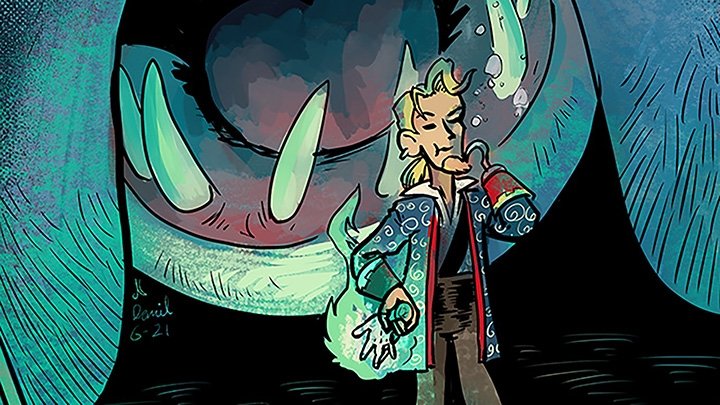