On the surface of things, the reaction to the Atari VCS (the machine previously known as the Ataribox) had been quite mixed -- it's fair to say that the details (or rather lack thereof) had seemed a little iffy. A new console featuring old games, with a Linux base? No cartridge slot? Talking about streaming experiences and online connectivity? It reminded people of past failures to get new consoles going. Those of a particularly unkind nature might have used the nickname "Atari Ouya" once or twice.

And yet, when the Atari VCS became available for pre-order today via an Indiegogo crowdfunding campaign, it's fair to say that it probably went beyond a lot of people's expectations. The initial goal of $100,000 was met within about 10 minutes, and currently it stands at $1.7 million -- in the first day of a 30-day campaign, which by any standards is a pretty good return. Thousands have pledged at various price points for either the Collector's or Onyx editions of the console (the Collector's Edition comes with added woodgrain, of course). At present, what we have is a success -- no two ways about it.

Of course, at present this is a success of marketing -- unquestionably the team who are running Atari now do know how to build a following and hype a campaign. It's been almost a year since the Ataribox was announced at last year's E3, and for all that time they've managed to hold a certain amount of interest...sure, not all of the press has been positive -- but column inches have made people curious. The hype machine went into full overdrive in the previous month as Atari counted down the days to the campaign's opening, resulting in an immediate response that initially was too much for Indiegogo's servers to take -- some had trouble pre-ordering and even made reports of being double or triple-charged.

What remains now, of course, is execution. We have seen the high level of demand for products like these -- the NES, SNES and C64 Minis have all achieved varying degrees of success. The VCS is conscious of its roots -- 100 classic Arcade and 2600 games will be available, and Jeff Minter's Tempest 4000 has been announced as a launch title, while also making modern moves; There will be voice commands, direct streaming to Twitch, and the ability to play Linux-based Steam games so long as they meet the console specifications. It all sounds very good on paper, and if there's one thing the machine has always had, it's that it is admittedly a looker by any standard.

And yet, there is still a sense that we've been here and heard all of this before. Crowdfunded consoles have been, to say the least, a mixed bag -- a couple of years later and amidst manufacturing difficulties and legal squabbles, people are still waiting for their ZX Spectrum Vega+ to arrive. The Coleco Chameleon never even made it to Kickstarter amidst a ton of controversy, and the Ouya ultimately proved to be not even remotely as good as it appeared to be. Atari are still a ways away from actually manufacturing the machine, and who knows what is to happen between now and its proposed release date in Q2 of 2019.

Nostalgia is a powerful thing -- in the world of retro, it's powerful enough to make some people spend hundreds, if not thousands, on satisfying it. The Atari VCS, in spite of criticism, has clearly touched something for people, and Atari can congratulate themselves for that. Still, as we have seen many times in the past, no crowdfunding campaign is too big to fail. Atari must now make good on the machine that thousands of backers have staked money on -- it's not a gimmie, but if they do then they will prove many a naysayer wrong. If not, then they may well redefine the very meaning of vaporware. 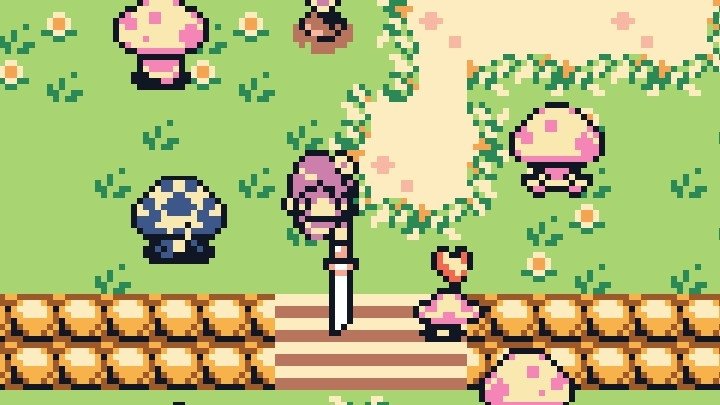 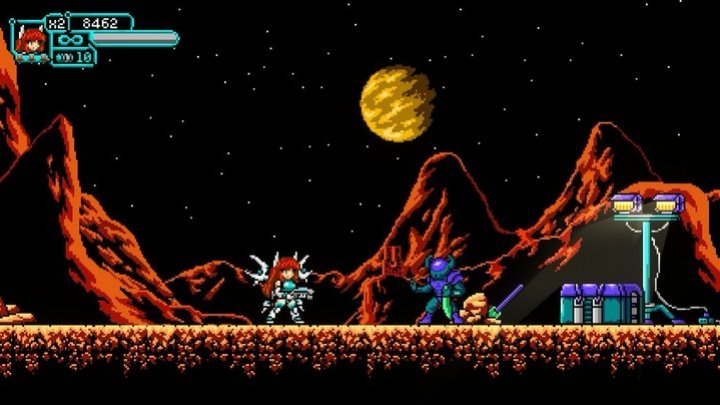