It's one of those things that we've always wondered -- we have services for streaming films, music, wrestling, cartoons, anime...all sorts. How come we don't have a good service for streaming games? Of course, services do exist -- there was OnLive, there was GameTap, there is PlayStatiion Now -- but they've all had or have various problems that have never really seen them get off the ground. No one's quite managed it yet -- but now Antstream is on the way, and they're willing to give it a go and take the mantle of being a "Netflix for video games".

The Antstream platform, currently pitched for usage on computers and mobile phones, is currently mainly focused on retro games, with a possibility of indie games coming in the future. The focus on retro will represent a significant challenge for such a service, of course -- if there's one thing that's stopped streaming services from taking off, it's the lag that is introduced when streaming such things, lag which is going to be even more pronounced when dealing with games that rely on immediate movement. The other issue, of course, is licensing -- considering the state of the licenses for many games, how do you possibly get enough games available to make the service viable? This is something that the people at Antstream have spent over four years trying to sort out so far, travelling all over the world to get as many licenses as they can -- they currently have over 1,000 in total, and when the service launches they aim to have half of them ready for play.

I had the opportunity to try out a beta version of Antstream myself at the recent PLAY Expo in London, and I have to say that I went into the demo a little bit sceptical, for a lot of the technical reasons you might expect. I came away from the demo a lot more hopeful for the product, and generally pleased with what I saw -- I was able to play games like Bad Dudes and Caveman Ninja without much of a hitch. There was one point, during the SNK game Spinmaster, where the system did go a little bit funny, reducing quality and lagging out -- in a way, this at least showed that the Antstream people were running a real test of their software, and it wasn't simply smoke and mirrors.

The good things about the product, so far, mainly amount to the creativity that's gone into it -- folks outside of this sphere might wonder how you can really put a shine on a service that allows you to play some pretty old games by this point, but Antstream give it a good go. You get global and friends' leaderboards, a whole load of nice curated playlists and emphasis on seeking out hidden gems, and some quite neat challenges -- rather than just being score attacks and what have you, some of the challenges try to be quite creative with the games they have -- pacifist runs in games like Metal Slug, for example. They're also promising an actual solid experience for people playing on their phone, without the rather iffy touch screen experiences of years past.

There are still issues ahead before the service launches, of course -- and undoubtedly people will be skeptical of it. At the moment they have licenses from the likes of SNK, and Data East, as well as European folks like Gremlin, Hewson, The Oliver Twins and Jeff Minter -- these are all good, but what of the really bankable big names? What of Sega and Nintendo? (Negotiations are ongoing but we can't say more than that) And of course, there's the real world question -- just how well is this service going to function on launch? For all the stress tests they can do, that's a whole different matter. What Antstream are trying to do is undoubtedly ambitious, and certainly difficult -- but in actually playing around with what they've got, I'm left with no desire to do anything but wish them the very best. 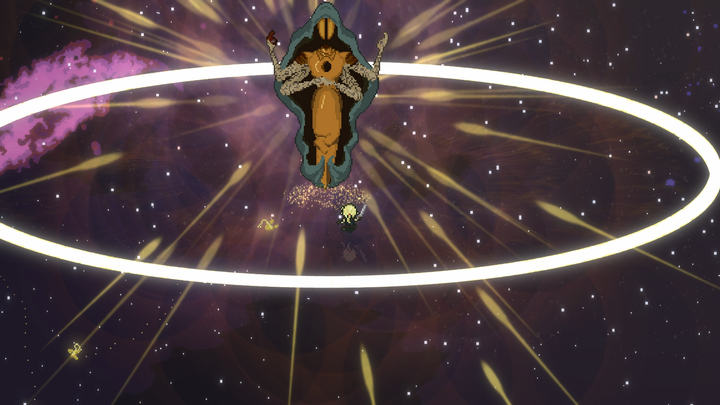