Retronauts Episode 348: Indiana Jones and the Fate of Atlantis

Despite the series' penchant for historical fiction, have you ever stopped to think how perfectly the story of Indiana Jones fits into the 1980s? His very first film premiered in 1981 when the decade was young, his second came in 1984 when the turquoise & pink era was in full force, and what we all assumed was his final film arrived in 1989 amid a massive blockbuster summer as the decade waved goodbye.

But of course, Indiana Jones did not fade away on December 31, 1989 - there's this video game, you see, released in 1992 featuring an original story about America's favorite archaelogist searching for the legendary lost city of Atlanta Atlantis in order to foil a Nazi plot. Some fans thought of it as a fourth Indiana Jones movie, at least until reality caught up with us and gave us all an actual fourth movie and, allegedly, a fifth movie in 2022.

Here to discuss this video game with Bob on our video game podcast is Kole Ross of Duckfeed.TV as the two them opine about Indy's legacy, Harrison Ford's acting, and how this compares to other LucasArts games. It belongs in a museum!

Description: With the movie series (seemingly) finished, LucasArts capitalized on the public's slowly fading love for Indiana Jones with a brand-new adventure game. And instead of adapting one of his previous adventures, the developer instead developed a wholly unique story for the intrepid archaeologist—one players had to trek through three different times if they wanted to see everything. On this episode of Retronauts, join Bob Mackey and Duckfeed.tv's Kole Ross as the two explore this adventure game that straddles the two eras of LucasArts and innovates in ways the publisher's future games wouldn't. 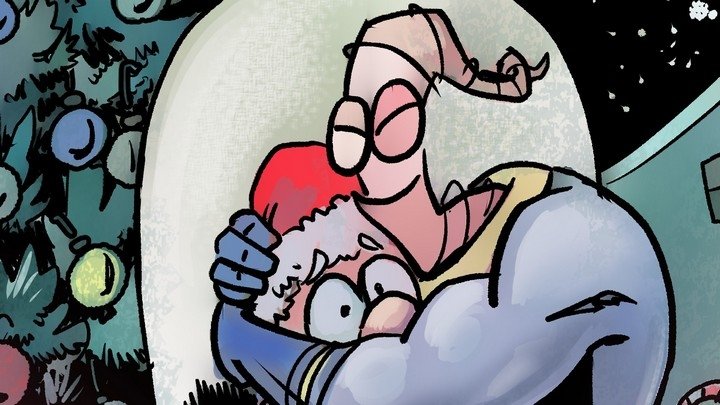