After the huge shakeup that was 2001, 2002 turned out to be an uncomfortable year of coming to terms with all that had changed. All four voices on this week's show (Bob Mackey, Jeremy Parish, Henry Gilbert, and Kat Bailey) have less-than-fond memories of 2002, and I'd agree with them: 20 years ago, I was still working for the post office and, despite transferring to a branch closer to home, the job still made me miserable. Not even video games offered me much respite, as the departing Dreamcast and all of Nintendo's product launches from the year before struggled against Sony's behemoth, the PS2. Did I enjoy Vice City? Sure, but there was still a feeling in the air that virtual mayhem just wasn't as fun anymore.

This is a downer of an introduction, and I'm not the only one disappointed by their 2002 memories, but I promise the actual podcast is more fun. If nothing else, know that we've got an entire year of new podcasts about old games coming your way!

Description: Let's be honest: things weren't too hot in the year 2002. In between two pointless wars, and in the midst of a huge economic downturn, Americans couldn't even turn to their friend the television for comfort—this was the explosion of reality TV, after all. But in the midst of all this chaos and depression, the video games were pretty dang good! This week on Retronauts, join Bob Mackey, Jeremy Parish, Henry Gilbert, and Kat Bailey as the crew peers back into the not-too-distant past to see what 2002 meant for gaming. 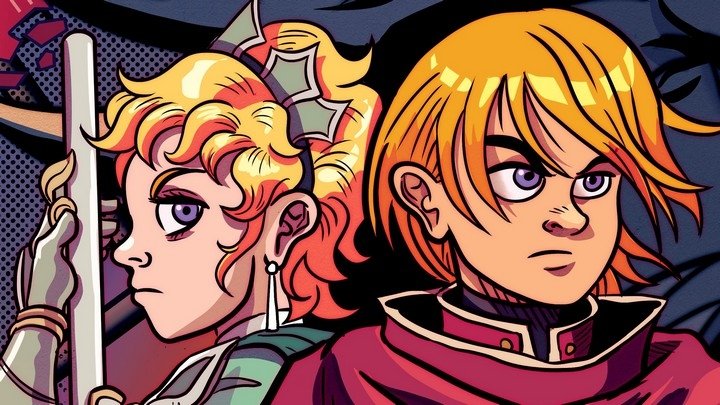