October has arrived! Are you ready to get spooooooky? Well, actually, we don't have any outright scary projects on tap this month, but there are a number of Japanese listings aiming to bring back decades-old concepts (from the GRAVE, one might say).

Brawler64 Bluetooth wireless controller (ends October 3 estimated reward date February 2023)
I've made my share of jokes about the unusual dimensions of the Nintendo 64 controller, but I never hated it. Still, I do appreciate efforts like this project to release a redesigned version (compatible with Switch) that brings the 1996 triple-pronged oddity more in line with modern hardware expectations.

Star Gagnant (ends October 5 estimated reward date May 2023)
Scrolling shooters remain popular in Japan amongst longtime gamers, so I admire indie devs catering to those fans with their own take on the genre. However, the fact that this team went the extra mile and got famed Hudson pitchman (and noted shooting maven) Takahashi Meijin to endorse their project shows real dedication.

VM2 (ends October 9 estimated reward date August 2023)
Among the many forward-thinking-yet-ultimately-flawed features of the Sega Dreamcast, the console's innovative memory cards continue to make a strong impression to this day. Anyone who still plays games on the defunct console must attentively manage their Visual Memory Units else they lose their precious decades-old save data. These fans are taking the next step by making their own VMUs (appropriately named VM2) to serve as a next-gen replacement.

Force Bot (ends October 15 estimated reward date December 2023)
As our very own Jeremy Parish has discovered firsthand in his video journey through gaming history, 8-bit consoles couldn't get enough Sokoban-style software about shoving boxes around. So if an indie developer wants to make a brand-new NES cartridge in 2022, why not tap that well again? It's not like we have too many crate-pushing games, that's impossible!

QUESTER (ends October 16 estimated reward date March 2023)
I love retro games, but I really love games that invoke retro concepts with a modern twist. QUESTER looks like it might have been a long-lost Game Boy Color or Wonderswan dungeon crawler, but then the turn-based battles include full-color artwork from manga artist Kazushi Hagiwara of Bastard!! fame. I played a demo at TGS last month, it proved to be quite challenging!

Mandragora (ends October 25 estimated reward date December 2023)
I don't need much information about an indie Metroidvania to have my interest piqued, but Mandragora does feature a grappling hook in its trailer, so I'd call that a very good omen. 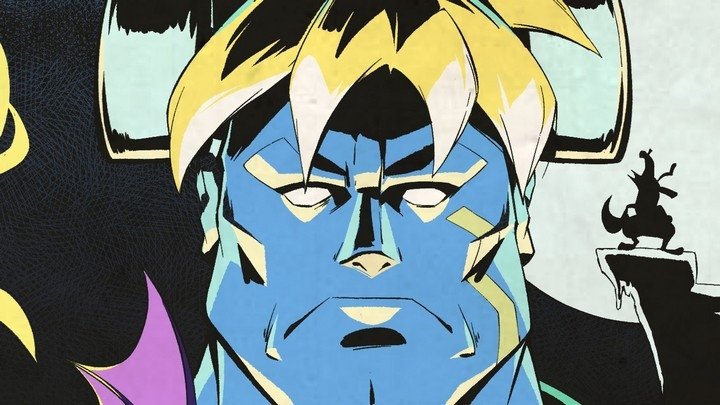